​Vijay Deverakonda Confirms His Next With Sukumar 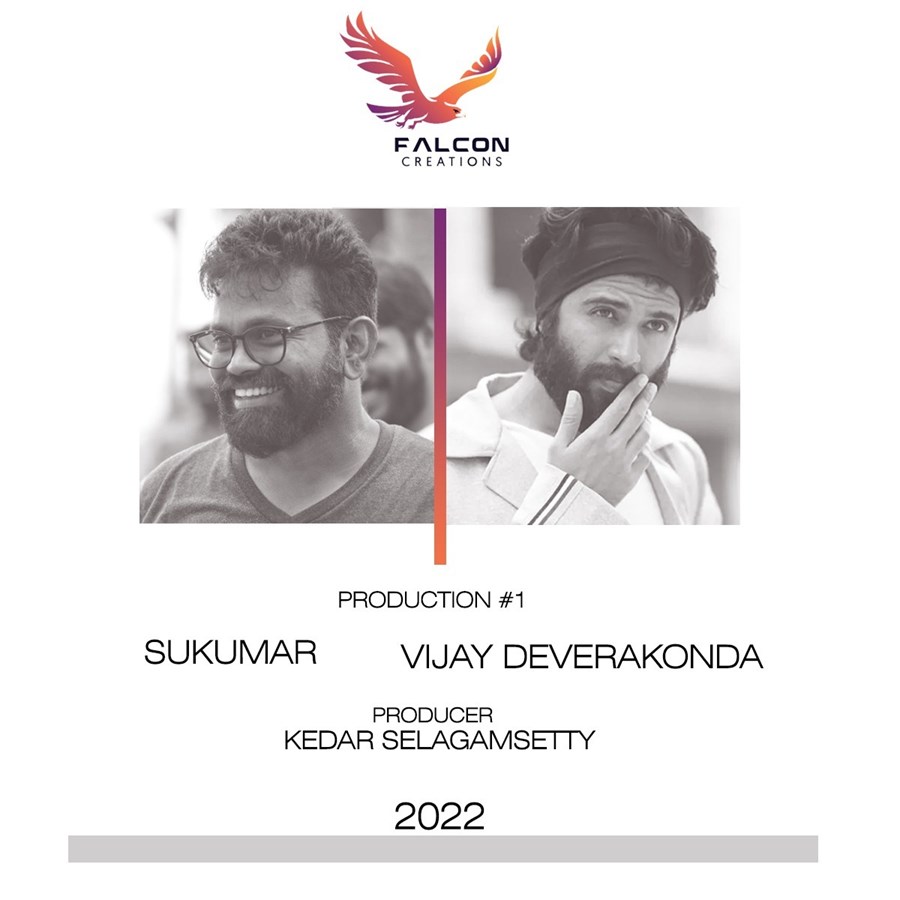 Superstar Vijay Deverakonda, best known across the country for his smashing performance in Arjun Reddy enjoys massive popularity for his acting chops on-screen.

Having already established himself as a promising hero in the Telugu film industry with films such as Pelli Choopulu, Mahanati, Geetha Govindam, Taxiwala and of course Arjun Reddy, Vijay confirms his next outing with filmmaker Sukumar.

Vijay Deverakonda has teamed up with filmmaker Sukumar for an untitled movie, which is a Pan India project. The film is bankrolled by Kedar Selagamsetty.

Actor Vijay Deverakonda just took to his social media profile and confirmed his untitled movie with Sukumar. He tweeted, “Sukumar – Vijay Deverakonda…The actor in me is super excited…The audience in me is celebrating! We guarantee you memorable Cinema…I can’t wait to be on set with Sukku Sirr…Happy birthday Kedar, you’ve been a good friend and you work extremely hard:)”

Apart from collaborating with Sukumar, actor Vijay will make his Bollywood debut with the movie Fighter, which is produced by Charmmee, and will features Bollywood bombshell Ananya Panday playing the female lead in it.

The film will be a pan Indian movie as it is going to release in all south Indian languages and Hindi. Karan Johar will be releasing it in Bollywood.

​Vijay Deverakonda Confirms His Next With Sukumar
0
Share FacebookWhatsAppLinkedinTwitterPinterestEmailFacebook MessengerTelegramViberPrint