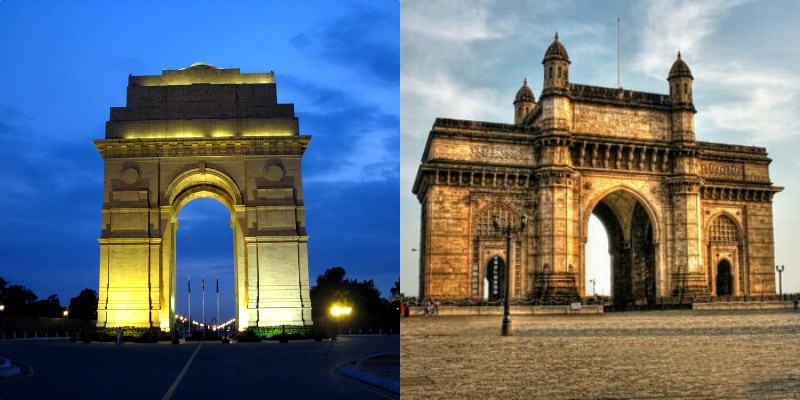 TWO VIBRANT INDIAN CITIES PLACED IN THE MOST LIVEABLE CITIES IN THE WORLD!

A world list of most liveable cities has been released on Wednesday in which Vienna in Austria has ranked in the first place and was released by The Economist Intelligence Unit’s Global Liveability Index 2019. And it is proud and surprisingly amazing that two Indian cities such as New Delhi and Mumbai were also placed in the world list. They were ranked 118th and 119th out of the 140 cities which included in the survey. The top 10 includes the cities such as Vienna, Melbourne, Sydney, Osaka, Calgary, Vancouver, Toronto, Tokyo, Copenhagen and Adelaide and the last 10 includes the cities like Caracas, Algiers, Douala, Harare, Port Moresby, Karachi, Tripoli, Dhaka, Lagos, and Damascus.

The survey ranked cities of the world is placed according to the best or the worst living conditions across the indicators which include stability, healthcare, education, infrastructure, culture, and environment. The beautiful and alluring tourist spot, the Austrian capital stands for its classical music scene and imperial history and also for its abundant green spaces as well as for the excellent public services. All these qualities together made Vienna ranking the first place and where it beat Melbourne marginally by 0.7 points out of 100 and thus Vienna scored 99.1.

Further, the report displayed that culture and environment scores were reduced for many cities in the economically backward countries which are exposed to the effects of climate change that includes New Delhi and Cairo because of their poor air penurious air quality. Thereby, New Delhi’s rank fell again by six places in comparison to the previous year over the high concentration of the fine particulate matter in its air and also due to the increasing level of crimes. In the same way, Mumbai lost two places on the index because of the relegate condition in its culture.

And that’s how New Delhi and Mumbai lost its places in the index yet the two metropolitan cities of India have been placed in the World List for its other better living conditions.