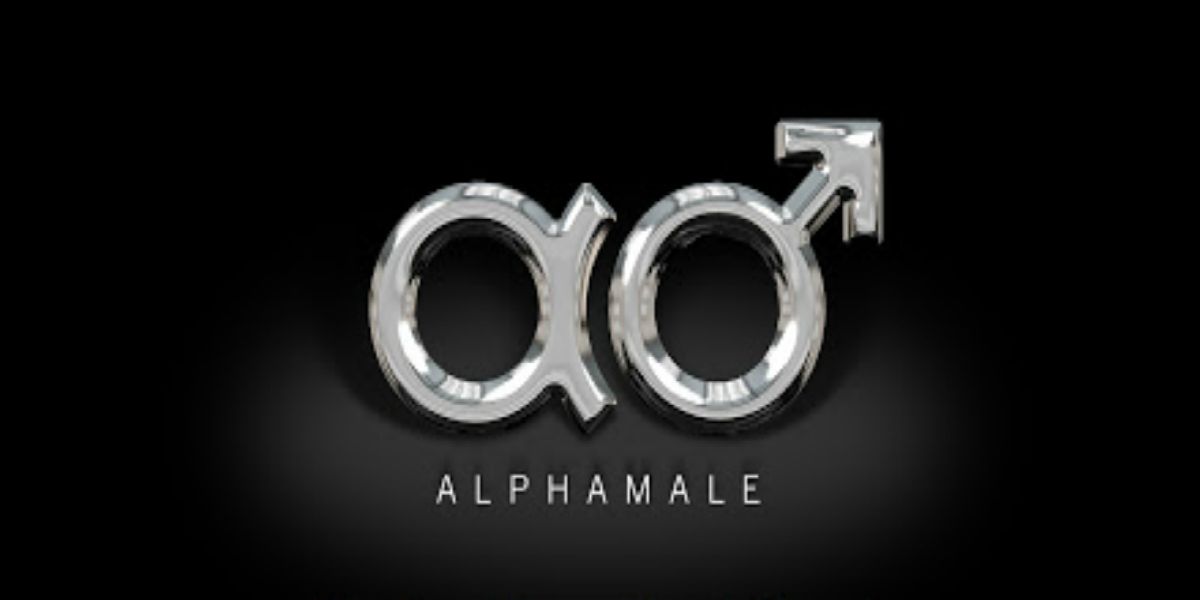 Anyone could be alpha but with the following qualities!

An Alpha male has the power to drag a woman passionately towards him!

Men do certain things to attract a woman but only a few succeed in the process of attracting a girl. Guys, you might have heard that body language one of the important traits when it comes to attracting a girl. This is because body language exposes your true personality to the person you are interacting with. Well, you gotta be confident, smart, relaxed, and comfortable instead of being restless and uneasy. But you could be developing yourself as an Alpha male by which you could attract a girl easily. It is when you have this body language of an alpha, people would constantly like you and fall for you. In fact, body language expresses the unspoken words and thoughts of your mind. If you still want to know more about the traits of alpha body language, just check out the following postures of it.

UNIQUE ALPHA POSTURE: The foremost thing in the body language is to have a good posture even when you are standing or sitting. Now, the good posture is what you develop naturally with your head straight and your arms comfortably on your side. This is where your posture tells the positive things about you and it gives a calm impression on you. Do remember that an alpha male would constantly feel relaxed and they avoid hunches on the back. When it comes to walking, they would walk with the confidence and they not only use their legs while taking steps ahead. So, you could move your arms while you are walking, and when you walk with that kind of confidence, you are already an alpha out there.

SPARKLING EYE CONTACT: Of course, eye contact is more essential in a relationship. Are you the person who walks with your heads down? Are you a person who looks down or distracts while having a conversation? If so, you gotta change this habit of yours if you wanted to be an alpha male in your life. This is because an alpha male would be the person who walks with their chins up and heads high. Importantly, do not move your eyeballs often but you should make sure to take breaks from eye contact. Meanwhile, the underlying line of your eyes should be comfortable, relaxed, and sexual as well.

MAJESTIC ALPHA VOICE: By impelling an alpha body language, you gotta think about your voice which would match your alpha attitude.  You should never replay in one word and portray that you are nervous enough. However, an alpha would never talk in a tedious voice or mumbling but he would be confident enough to speak. Alphas would smile when they wanted to and talk to the point and they would pause their conversation when they wanted to.

AMAZING OPEN GESTURE: An alpha male would have an open gesture and he would be sitting in a relaxed and comfortable posture. He would take his space and spreads their arms apart which shows that there is nothing to hide. You should never hold your hands in front of anyone instead let your arms be open and relax. When you are talking to a person, just show the person that you are into the topic by using your heads. This would create an impact of likeliness to the people you are having a conversation with.

CONFIDENT ALPHA TOUCH: Okay! Have the hella enthusiasm and confidence when you are talking with someone instead of touching your face which in turn exhibits that you are nervous or overthinking. However, an alpha would never afraid to touch a woman or he would be apologetic of the touch. But they find it easy to touch a woman in a natural way and none feels embarrassed as well. This is due to the natural happening that has been associated with passionate love. So, be confident and gentle when you touch a woman and let the love flow passionately between you.