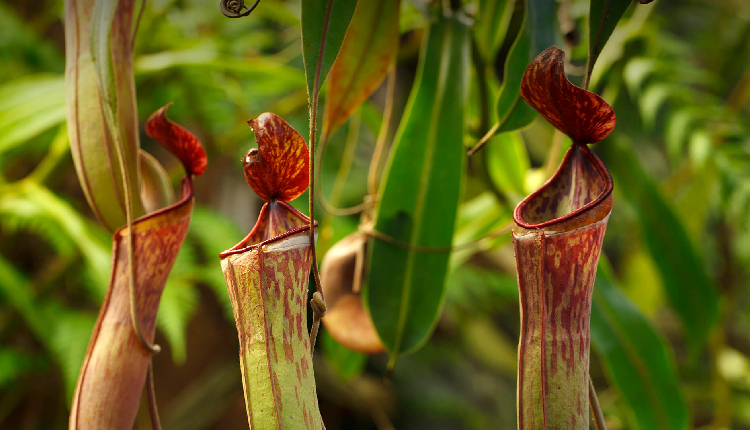 Excluding biology students, only a few might have come across this type of carnivorous plants. Basically, we all known the fundamental food chains – plants eat sunlight, animals feed on plants and bigger animals feed on smaller animals. Insects feed on plants but here the plants feed on insects! These types of plants are known to be carnivorous plants. So, in this natural world, we have some exceptional plants which attract, traps and digest animals such as insects but also rarely snails, lizards or even small mammal creatures. Here are some amazing yet revolting carnivorous plants which you will discover in this article. Some might be familiar whereas some might be unfamiliar to you and so let’s check out the following carnivorous plant 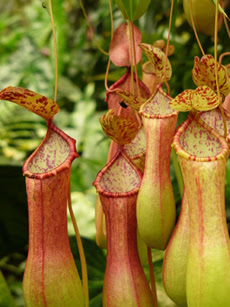 This plant is otherwise known as a monkey cup as the pitchers of the plants are used as the drinking cups by the monkeys. The pitcher plant is native to Madagascar, Southeast Asia, and Australia and is about 150 species of Nepenthes. The pitcher part of the plant is capable to reach over a foot in height and is ideal for capturing as well as digesting the insects and also small lizards, amphibians and even mammals. The animal victims fall for the sweet-scented nectar of the plants. Thus, the animals fall into the pitcher and take about two months to digest.

You may also like: Anti-ageing Plants You Would Love to Add to Your Beauty Routine

As per the name of the plant, it looks exactly like a cobra snake which is about to strike. Cobra Lily is botanically known as Darlingtonia Californica which is the rare type of plant. It is native to the cold-water bogs of Oregon and northern California. One unique characteristic of this plant is that it is truly diabolical – it does not lure the insects into the pitcher but also the closed pitchers have numerous false exits through which the victims try to escape. 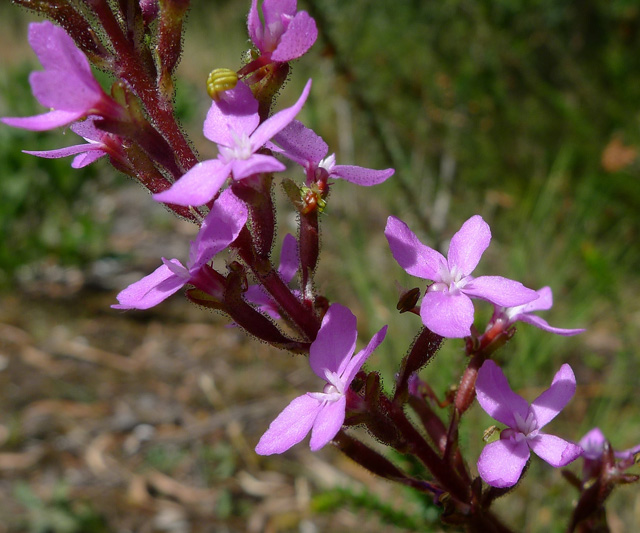 The name of the plant itself an unusually aggressive one and is obscure whether the trigger plant is carnivorous or simply trying to protect itself from the pesky insects. Yet some species of trigger plants are armed with “trichomes” or sticky hairs which are useful for capturing small bugs and have nothing to do with the pollination process. It is also unclear that the plants actually derive any nutrition from their small prey. 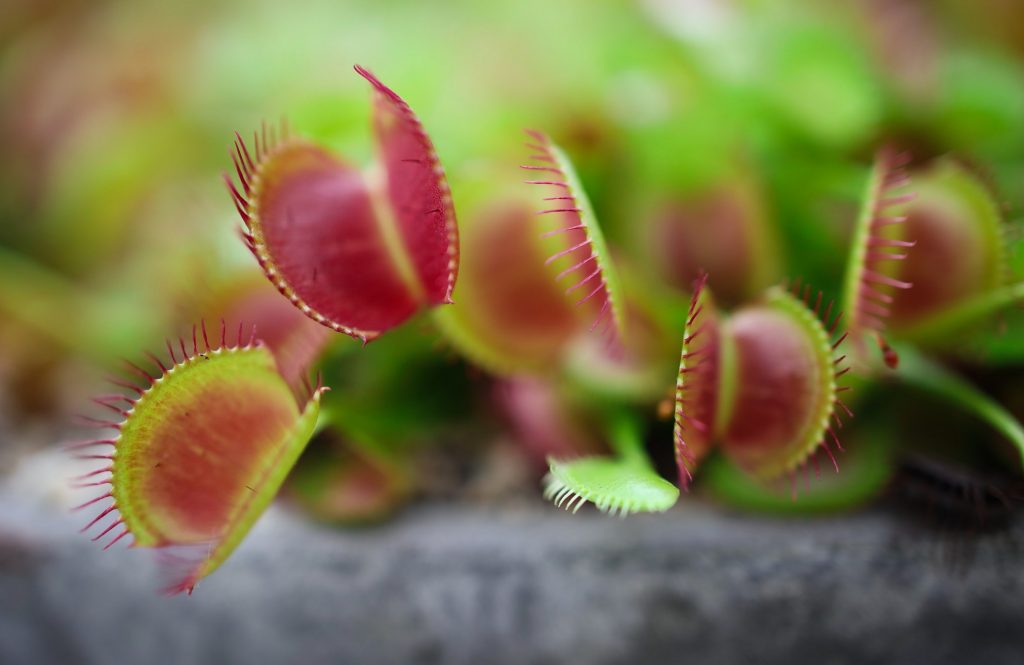 Botanically known as Dionaea muscipula, the Venus Flytrap is another carnivorous plant that acts like that a Tyrannosaurus rex of Dinosaurs species. It is native to the North Caroline and South Carolina subtropical wetlands and is characterized as small yet its sticky eyelid like traps are only about an inch long. Here is one interesting fact about the Venus flytrap which is – to cut down on false alarms from falling leaves and pieces of debris, the trap of this plant will shut only if an insect touches two different interior hairs within 20 seconds. 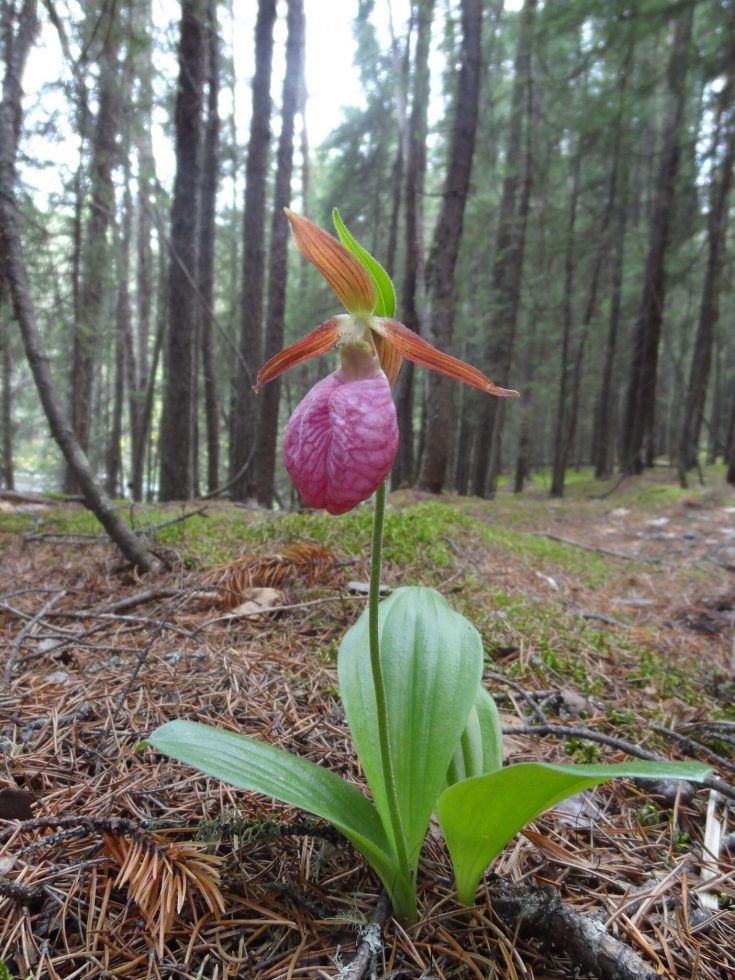 The moccasin plant is botanically known as Cephalotus which is originally found in Southwest Australia. Like Pitcher plants, it attracts the insects with its sweet-scent and lures them into the moccasin- shaped pitchers, where the doomed bug is slowly digested. One bizarre thing about the moccasin plant is that it is relatable to the flowering plants than other carnivorous pitcher plants. Thus, it could be considered as the convergent evolution scientifically.