5 Less Explored Most Attractive Locations In India To Visit Soon 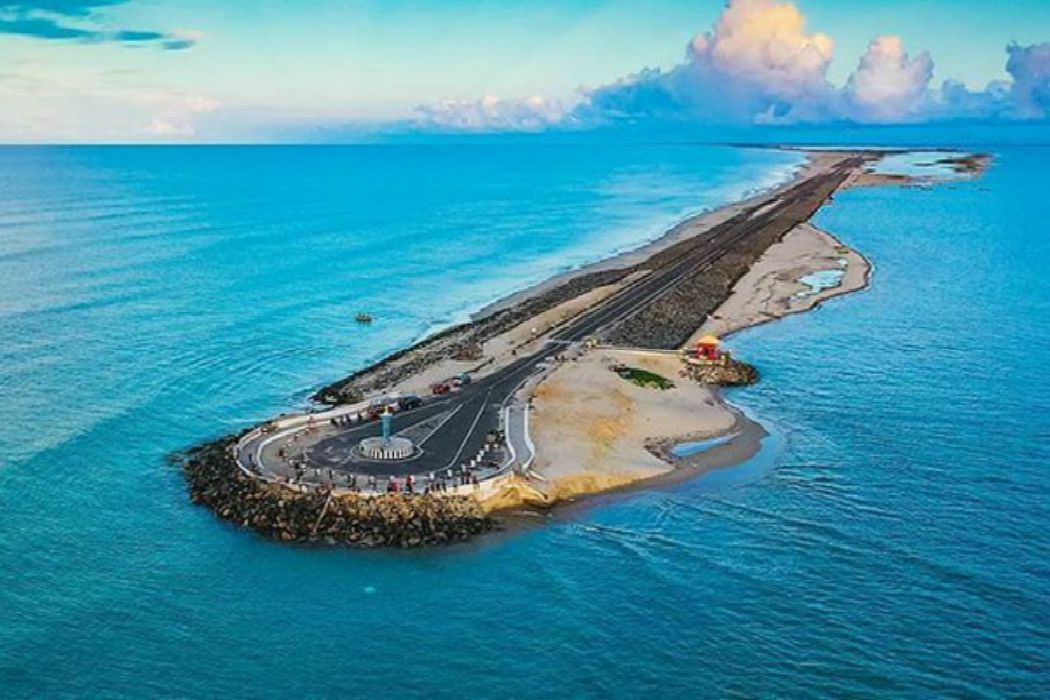 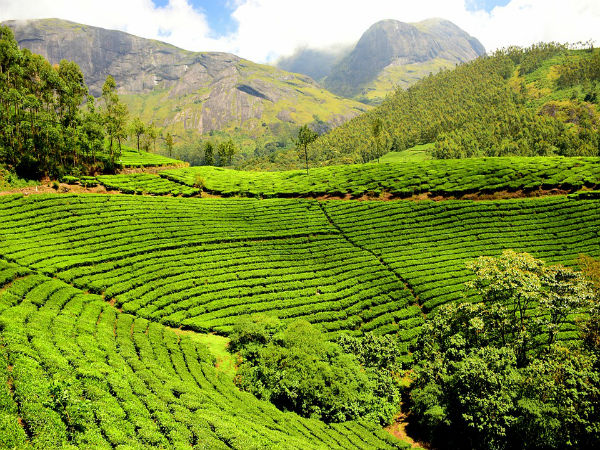 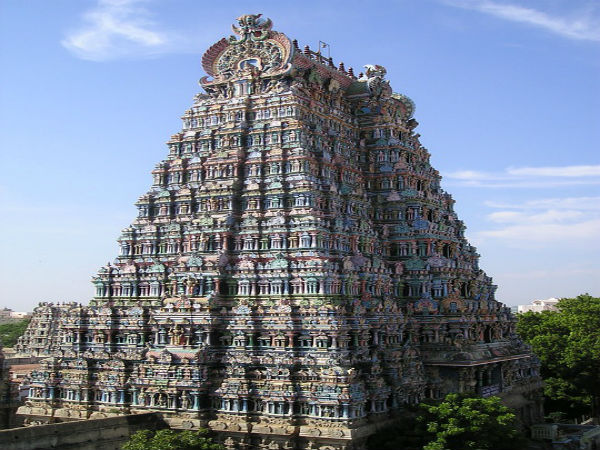 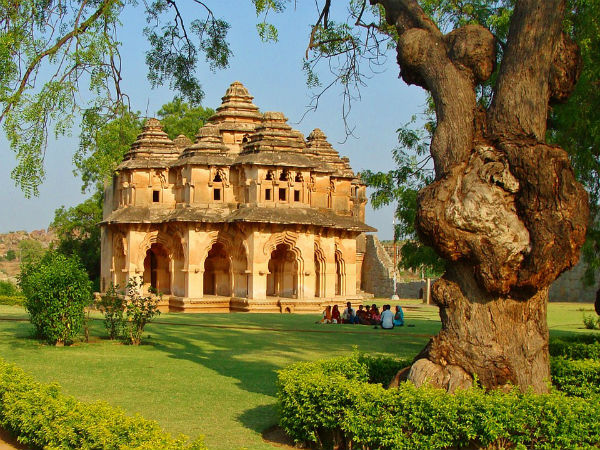 6 Most Healthful Foods To Eat On An Empty Stomach