Ponniyin Selvan, a well-known and popular historical novel, is written by Kalki Krishnamurthy in Tamil. The novel depicts the robustly built Chola dynasty back then. Continuing to crowding the fanbase, the novel is one of the greatest in Tamil Literature that has ever been written. The novel comes in five parts which initially was published as a series in the Kalki, a Tamil language magazine in 1950s. The fad for the novel has been increasingly growing even today in the 21st century. The printed form of the masterpiece has been sold as in 5 parts of book currently. Turning heads to hear that one historical name of all time – PONNIYIN SELVAN, escalates the curiosity to read. Although you may be vibing to the recent release of ARR’s “Ponni Nadhi” right now, it is no too late to read the goosebump-indulging Tamil Novel. If it does not sound convincing, we are here with 5 reasons to read the epic novel – Ponniyin Selvan. Continue reading. . .

THE STORY OF LEGENDARY KING RAJA RAJA CHOLAN I: 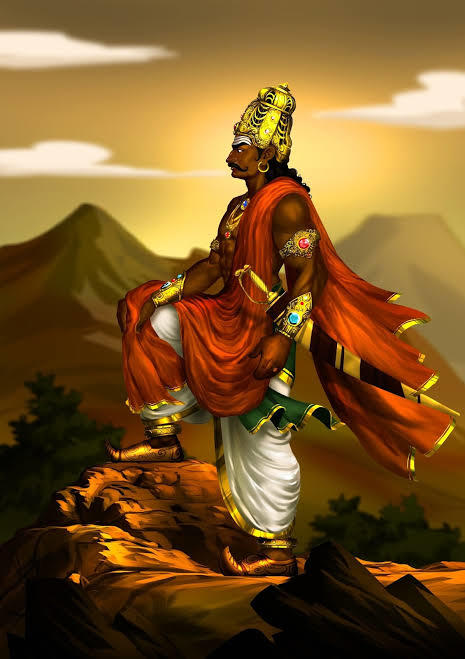 Do you need a reason more than this? The novel is all about the story of Legendary King Raja Raja Cholan I. It depicts the story of a small boy who transforms from Arulmozhi Varman to the Legendary King RAJA RAJA CHOLAN I (Ponniyin Selvan). Well, His Majesty did not wish to be a king but how did he crown the throne? It seems we have kindled your curiosity to know how.

You may also like: 5 Remarkable Health Benefits of Reading Books

THE BEAUTY OF TAMIL LANGUAGE: 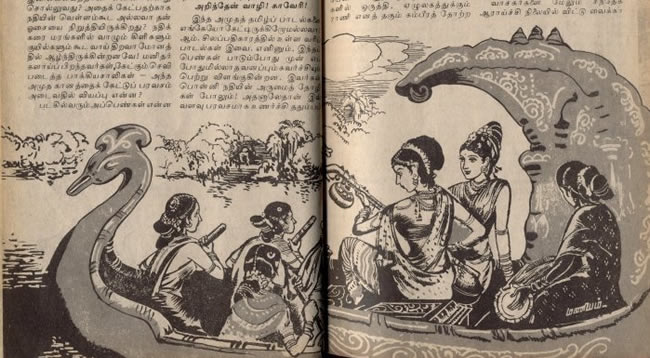 Kalki, the author, indeed made the most out of the beautiful language of the world to its best. Tamil language, of course, adds on the strength to the story. Each sentence of the epic novel proves the excellence of Tamil Language and the author beautifying it. We can sense your urgence to sink into the supreme pool of Tamil language. Grab the book now! One of the sole reasons we may give to read the novel, is its engaging narration. The narration of the story paints the picturesque and healthy and wealthy Chola Kingdom. The ancient nature, the people, the characters, the costumes and the Ponni River (Kauveri) are visualized through the narration. This most indulging masterpiece cannot allow you to keep you turn the pages. 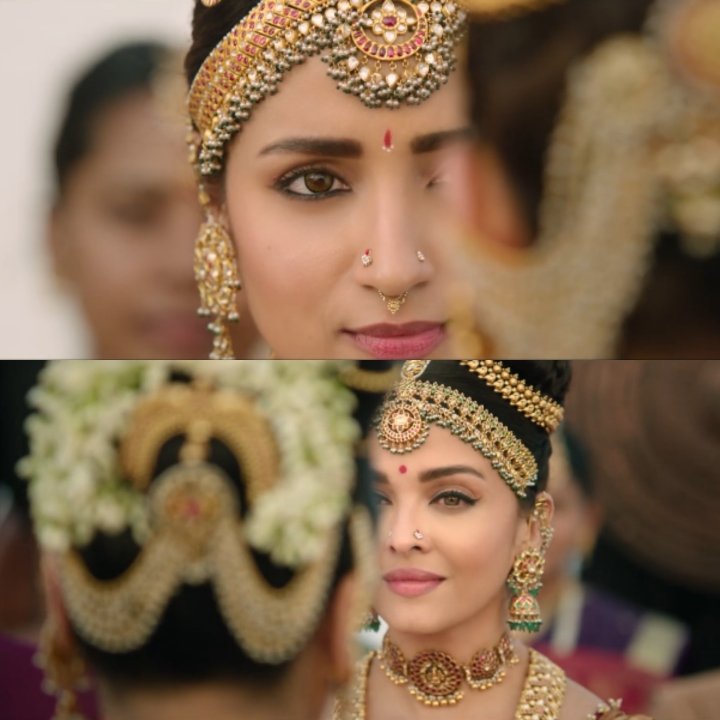 Apart from knowing the legendary of KING RAJA RAJA CHOLA I, the masterpiece includes lordly women of the dynasty. You may have seen two powerful women characters encountering in the hair-raising teaser of much-awaiting – Mani Sir’s PS I (Ponniyin Selvan). Yes, we are talking about everyone’s favourite – Kunthavai and Nandhini. The former with a heap of courage tries to save the Chola Dynasty and the latter with a heap of vengeance tries to destroy it. Apart from these two women, we have a naïve yet bold girl – Poonguzhali, the ocean damsel who fall for King of the World. Want to know more about the ancient Tamil ladies? Give it a read. 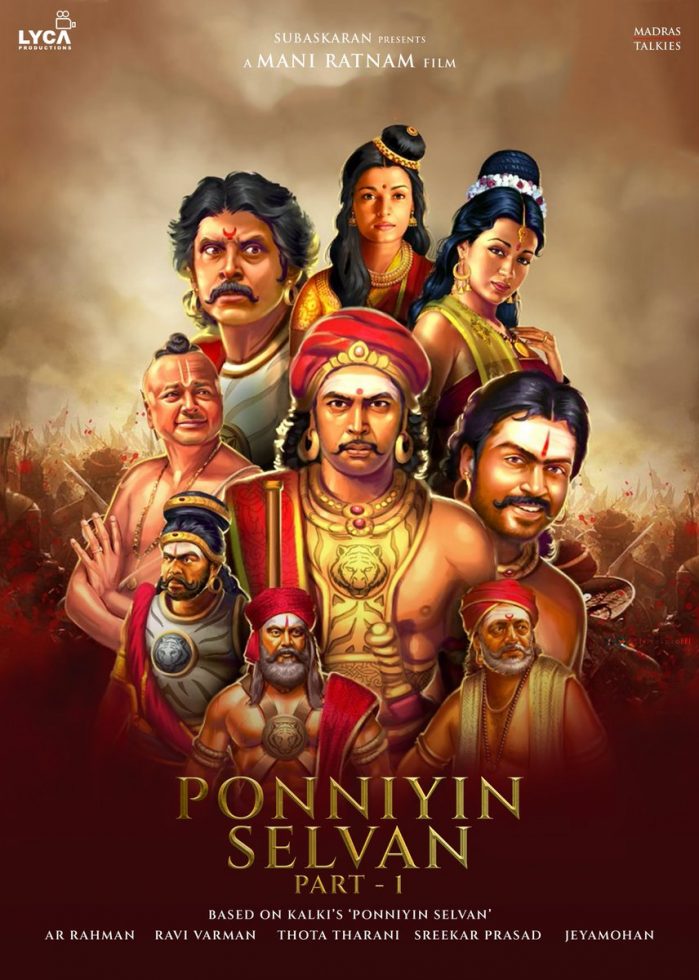 The film speaks a lot when it is from our legendary “Mani Sir”. The director’s dream is all set to hit the screen the next month – Ponniyin Selvan I (PS I). You have got every reason to read the masterpiece now as the movie is about to release. More to the delight, a whole lot of stardom can be witnessed in the historical movie of all time. Do you want much more convincing reason than this to read the novel right now?