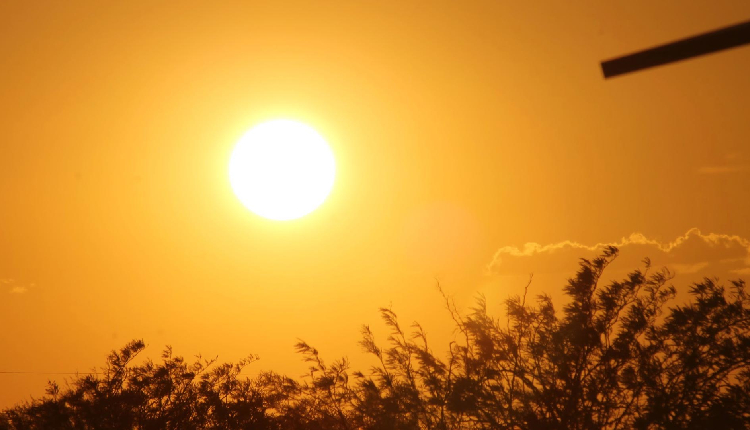 While South India has numerous well-known hill stations, many portions of it have excruciatingly high temperatures. When compared to the cities of north India, the cities of south India represent little threat to you. However, it is still quite hot for both people and tourists, especially during the summer.

5 South Indian cities that have the hottest rays of the sun:

Hyderabad is considered South India’s hottest capital, and you better believe it. This south Indian city is the country’s third-hottest capital, and you can see why after visiting. Hyderabad offers a lot of wonderful architecture and locations to visit all the time. However, it may be intolerable for certain people during the summer, particularly western tourists. If you are visiting India from a western country and intend to visit Hyderabad, you should be prepared. Purchase at least a couple of bottles of sunscreen ( Just kidding).

You may also like: Best Metropolitan Cities in India to Visit for an Amazing Nightlife

Without a doubt, Chennai is one of the hottest cities in India. You must have seen all of the unusual temps in the city on your local news stations at some point. However, the heat should not deter you from visiting or staying in Chennai. Yes, this south Indian metropolis is overcrowded for a variety of reasons. But it does have a lot of great things to offer in exchange. And you’ll know it’s real when you eventually visit Chennai, even if you already know it’s one of the hottest south Indian cities.

You might assume that this post is completely false because how can Mysore be hot when it’s so close to Bangalore? But, to your surprise, it is! Bangalore’s electrical city is remarkably normal, even at the height of summer. Summers in Mysore, on the other hand, are quite hot. The city is rather dry, which is why no one recommends visiting Mysore during the summer. The beauty of it cannot be conveyed while ensuring that skin does not melt due to the heat. So, attempt to continue exploring over the winter.

Madurai is an underappreciated south Indian city primarily known for its temples. Many people come to this South Indian city to see the stunning architecture that surrounds the temples. Meenakshi Temple, Koodal Azhagar Temple, and Azhagar Kovil Temple are three of the most popular temples in Madurai. But enough about Madurai’s beautiful architecture. Let’s talk about temperature some more because that’s the point of this piece.

During the summer, the average temperature in Madurai is around 95 degrees Fahrenheit. And, as you may be aware, average temperatures can be inaccurate at times, and the city is likely to have a significantly higher temperature rate. As a result, it is one of the hottest south Indian cities that you should visit but come prepared.

Pondicherry is also one of the warmest South Indian cities, which may come as a surprise to many. Can you believe it? Even with all of those beaches surrounding it, it is one of the hottest cities in South India? Unfortunately, it is. Pondicherry, like any other city, has many beautiful things to offer. And in contrast to the cities listed above, many individuals truly recommend visiting Pondicherry. Even though the weather can be scorching, people guarantee that the beauty of the city will make you forget about it. So you should definitely plan a vacation to Pondicherry in the early summer.

What are some of India’s hottest cities, and do you live there? Let us know in the comments!

What Dish Can You Prepare from Leftover Veggies?