7 Years since the release of ‘The Lunchbox’, Nimrat Kaur remembers Irrfan Khan 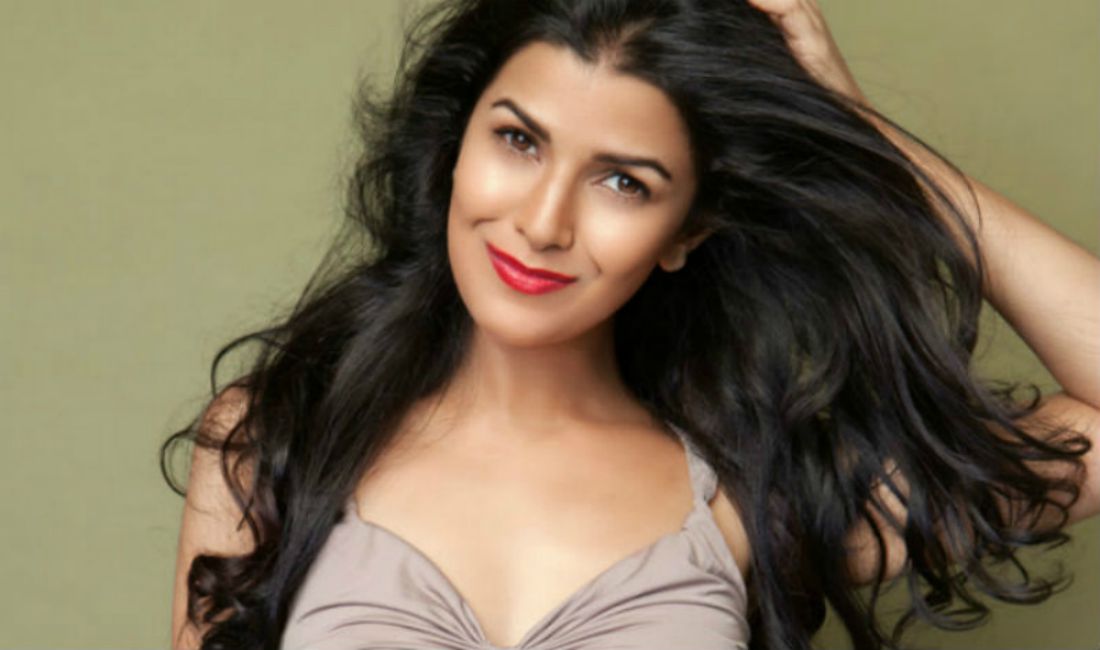 Every movie leaves some form of impact in the lives of its star cast. Our actors have some special movies and roles that always linger in their hearts. Actress Nimrat Kaur reminisces the premiere night of her film ‘The Lunchbox’ seven years ago and shares a beautiful memory attached to it.

Airlift actress took to her social media and shared a photograph from the premiere night of the film. In the picture one can see, Nimrat Kaur, Ritesh Batra, the director of the film, and Irrfan Khan standing elated to the response the film received that night. Sharing about the moment she wrote, ” That moment as we tried to absorb the surreal response a few minutes into the premiere of The Lunchbox at the Cannes Film Festival in 2013 exactly seven years ago today. Life’s never been the same since those blinding lights beamed across the theatre that day. Forever grateful for all your consistent love and for making that film and my journey what it is today.. #PricelessMemories #IrrfanForever #7YearsofTheLunchbox”

The Lunchbox was premiered on 19th May 2013 at Cannes Film Festival. It is an epistolary romantic film where a mistaken delivery in Mumbai’s famously efficient lunchbox delivery system connects a young housewife to an older man, how they build a fantasy world together by exchanging notes in the lunchbox is a beautiful watch.

The film was a big success and is definitely one of the best films of Irrfan. His role as Saajan Fernandes still remains fresh in the hearts of the audience seven years after the release of the film. The film is written and directed by Ritesh Batra and starred Irrfan Khan, Nimrat Kaur and Nawazuddin Siddiqui in lead roles.

On the work front, Nimrat Kaur was a part of the American spy thriller film ‘Homeland’  which has its eighth season concluded on April 26, 2020.