8 Most Simple Ways To Fight Depression Without Medication 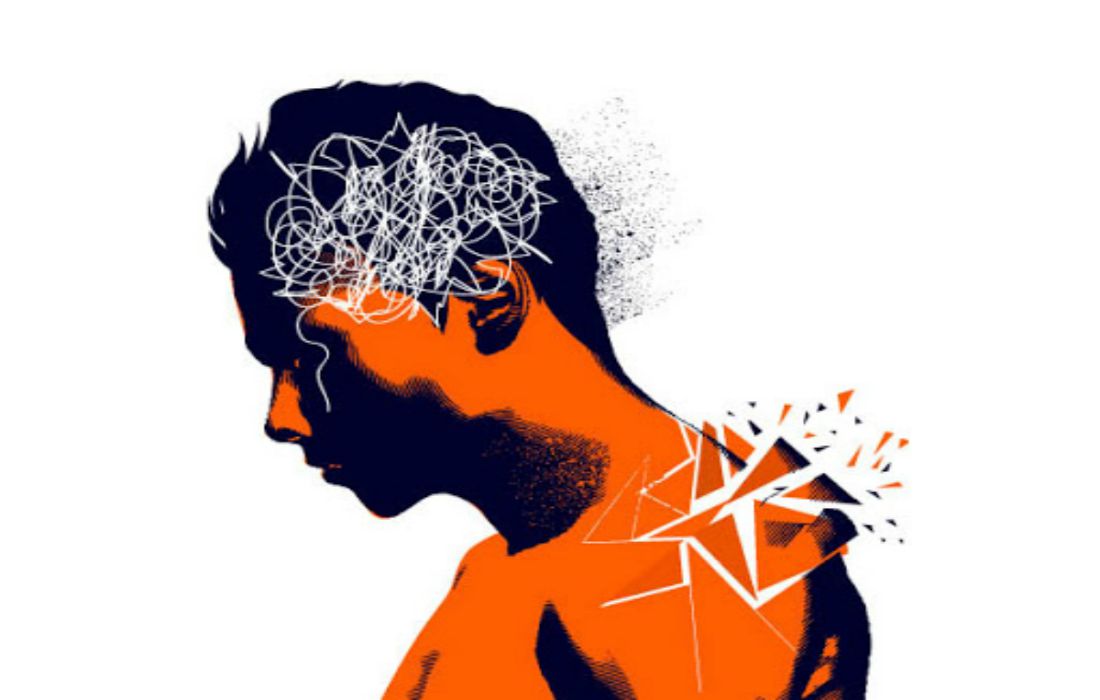 People would go through depression at some point in their life. But it is even more shocking that some people have been started living with their depression. It is no surprise now that people accepted that depression as part of their everyday life which would never give them any good. However, some people might be trapped in their enemy camp – depression which would slowly kill them by providing several health issues. While most of us seek every possible way to destroy the enemy camp and escape from it, some of us would become a slave to them which is no good for us. Well, depression might turn out to be mild, moderate, or severe.

Well, there might be several external events that create depression or internal which is due to hormonal or biochemical imbalances. So, doctors or psychiatrists would treat you with drugs according to the severity of the depression. But not everyone who suffers from depression must be treated with drugs due to side effects which might include nausea, loss of sexual desire, low appetite, drowsiness, blurred vision, and insomnia. Howbeit, here are a few simple ways to combat depression naturally.

EXERCISE: This is so good for your physical as well as mental health. When you do any form of exercise, it would release the feel-good hormones such as endorphins, dopamine, and serotonin. You could do any of your favorite activities such as swimming, running, yoga, or walking and thus you could feel the sudden impact on your well-being. It would actually enhance your mood as well.

MEDITATION: Mindful meditation is what you need which has a greater impact on your well-being. Go for a quiet spot, close your eyes, and focus on your breathing or watch your waves of thoughts, concentrate on each part of your body. Well, Zen Buddhist and Indian monks have been known for this method even for centuries. This is why their face looks so calm and peaceful. However, Mindful meditation would slow your mind down and helps you to focus on the present by suppressing depression and anxiety. It eases your pain, depression, and anxiety as per the studies.

HEAR YOUR FAVORITE MUSIC: Probably, listening to music could help you to reduce your depression which could not be resisted by anyone. Even studies have proved it as music could oppress your depression by 25 percent. When you listen to your favorite music, it would turn on your mood and make you shake your hips.

RIGHT CHOICE OF FOODS: Since depression leads to loss of appetite, it would make you feel energy-less and thus leads to health-related issues. So, it is highly essential to eat right and choose omega-3 rich foods including salmon, sardines and other healthy foods such as greens, legumes, berries, walnuts, lean meat, dairy, and whole grains could help you to reduce depression.

JUST DANCE: Make moves with your body to a beat which is actually the oldest way to celebrate and glee. Dance has its roots right from the birth of mankind and it is now the part of any social ceremonies, religious ceremonies, and romantic dates. Nevertheless, Dance movement therapy has been used to help individuals express themselves and let themselves free from emotions that bothered them. By doing so, dancing could lower the level of depression as per the study.

JOURNALLING: At times, you could push your feeling out, and being engrossed in the paper works would shoo away the depression-causing thoughts. Journaling actually helps the depressed persons to articulate what’s mostly fettering them and putting the negative feelings and bad experiences as well. By doing so, the persons would start to understand and think about the current situation and eventually feel better and with a better solution.

YOGA: Being ancient method, yoga along with its physical poses, deep breathing, and meditation proffers an enormous amount of positivity. It would also provide the ability to deal with pain, increases awareness, lowers depression, and promotes good physical health. Yoga never ceases to help you to deal with depression and it has been explained in many studies and proved in many trails as well. Yoga is for everyone irrespective of the age.

DEDICATED TIME TO THE SUN: The first and foremost thing you gotta do is to get more sunlight every morning. As a lack of vitamin D could be a reason for being diagnosed with depression, you should have to ensure to get the blessings of the sun.