A Wednesday Motivation From Anupam Kher 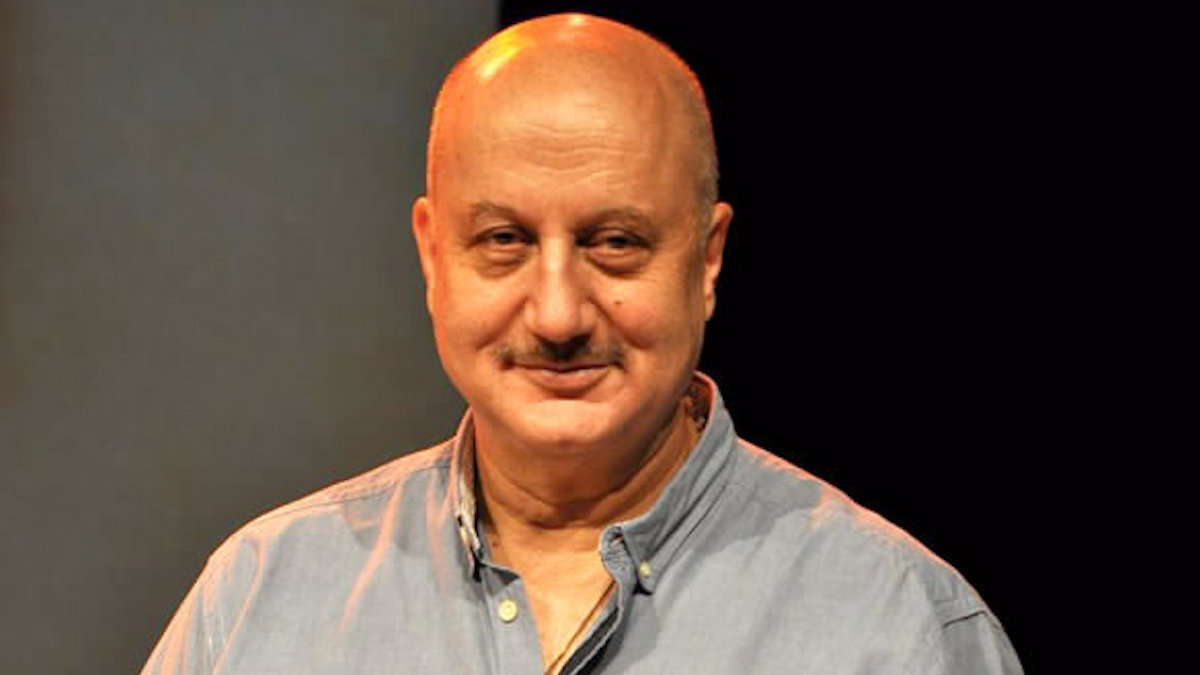 Sometimes children are the good teachers, then elders. Their prankish act teaches us countless things. Veteran actor Anupam Kher to motivate his fans posted a small clip of a child on his Instagram handle.

The ‘Wednesday’ actor Anupam penned down a poem in Hindi. The poem will surely incite you as it stated, ‘whether you lose or you win that’s not important. Life is a game and one has to play it.’

Meanwhile, on the work front, Anupam will be seen lending his voice for the computer-animated film, ‘Koochie Koochie Hota Hai’. The film is directed by Tarun Mansukhani and co-produced by Dharma Productions and Prana Studios. The film is an animated remake of the 1998 Blockbuster film, Kuch Kuch Hota Hai, with an anthropomorphic cast of farm animals.