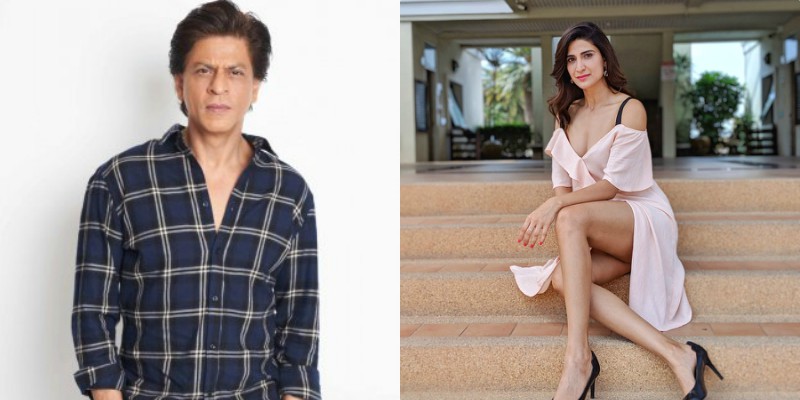 Actress Aahana Kumra took to her social media profile and shared a candid picture from the wrap-up party and wrote a heartfelt note for SRK.

Betaal is Red Chillies Entertainment’s second Netflix series after espionage thriller Bard of Blood that stars Emraan Hashmi and will be out on 27 September.

Betaal is a horror series based in a remote village that serves as the battleground between British Indian Army officer Betaal, his battalion of zombie redcoats, and the Indian police. It will be directed by Patrick Graham— who earlier helmed Netflix’s horror series Ghoul—along with Nikhil Mahajan.