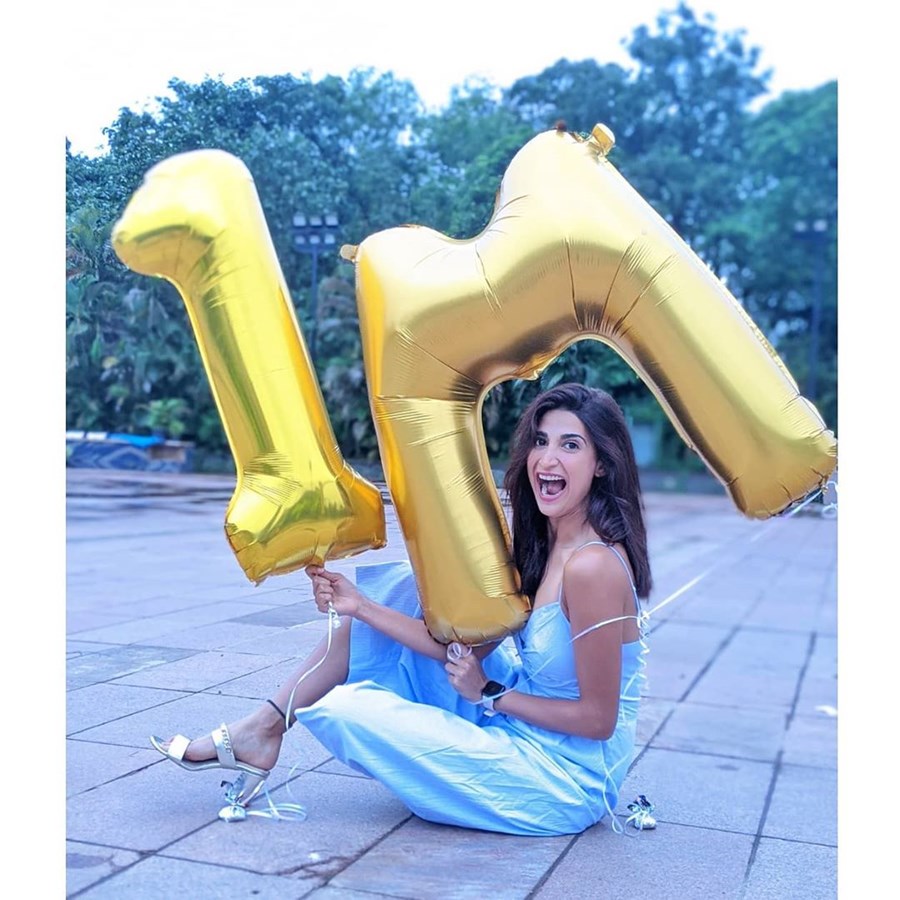 Talented and beautiful actress Aahana Kumra celebrates one million fan followers on her social media profile and shared a stunning post, thanking everyone for the love and support.

Aahana Kumra made her debut in Sona Spa in 2013, and her Tulu feature film debut in 2015 in Kudla Cafe. But she found name and fame with her poignant portrayal in the black comedy film Lipstick Under My Burkha as Leela. The following year she portrayed the role of Priyanka Gandhi in the political biography film The Accidental Prime Minister.

Aahana Kumra took to her social media and wrote, “Woohoo!! We are a family of a million today!! It started with 13k followers with Lipstick Under My Burkha and today with KhudaHaafiz we are a family of a million!! It’s been a long journey and a wonderful one!! You have all seen me grow! With each play to each web show to each film! You celebrated every festival with me, you celebrated every birthday with me. I never traveled solo because you were part of all my trips!”

On the work front, Aahana is currently basking in the glory of the latest release, Khuda Haafiz, which released on Disney Plus Hotstar on 14th August. The movie also starred Vidyut Jammwal, Shivaleeka Oberoi, Annu Kapoor, and Shiv Panditt.

Next, she will be seen in Shamshera, a forthcoming action-adventure film also starring Ranbir Kapoor, Sanjay Dutt, and Vaani Kapoor. It is produced by Aditya Chopra’s Yash Raj Films. The film is written and being directed by Karan Malhotra. Set in the 1800s, the film is about a dacoit tribe who took charge in the fight for their rights and independence against the British.