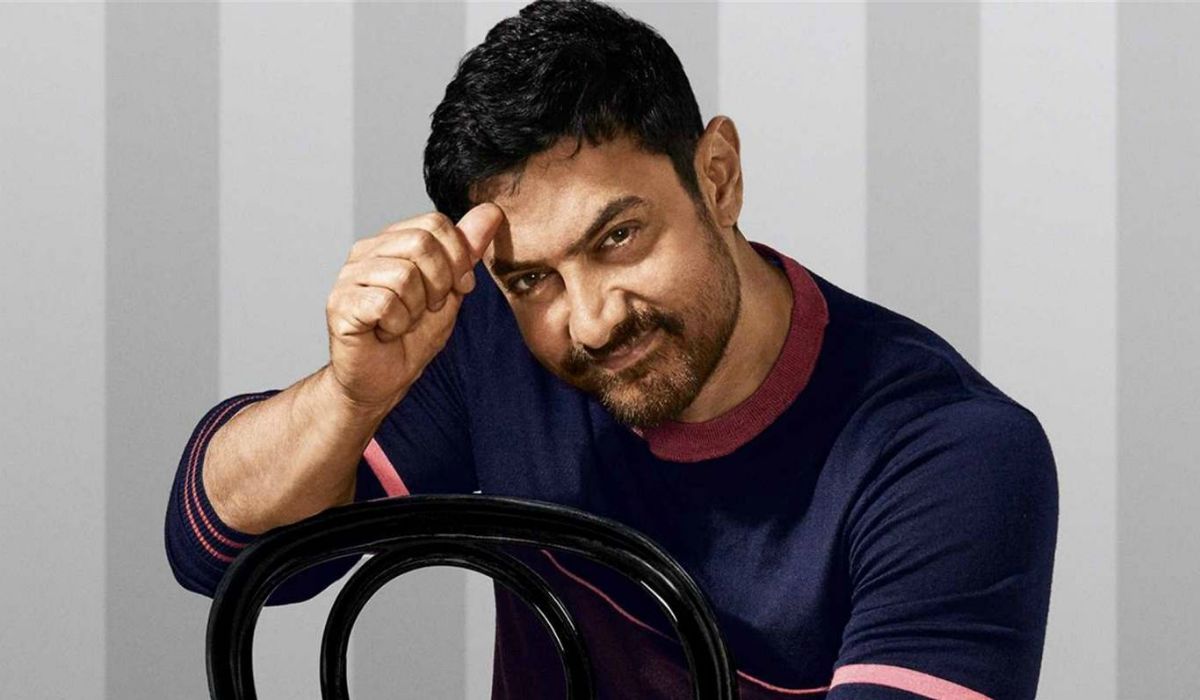 Superstar Aamir Khan has paid tribute to his late Marathi teacher Suhas Limaye on Wednesday. In his emotional note, Khan wrote about the time they spent together and about learning the Marathi language from him for about four years. He went on to pen about all the moments etched forever in his memory.

Aamir took to his social media pages and wrote, “I am deeply saddened to hear that my Marathi Sir Mr Suhas Limaye passed away yesterday.”

He added, “Sir, you have been one of my best teachers. I have enjoyed every moment that I spent with you. Your curiosity and your desire to learn and share, is what made you the fantastic teacher that you have always been. The four years we spent together have been most memorable.” Aamir Khan wrote that Suhas Limaye’s teachings were not merely restricted to language. “Every moment that we spent together is etched in my memory. You taught me not just Marathi but about so many other things too. Thank you. You will be sorely missed, Sir. My heartfelt condolences to the family.”

Aamir Khan has founded Paani Foundation is a non-profit, non-governmental organization which is active in the area of drought prevention and watershed management in the state of Maharashtra.

Paani Foundation has been organizing the Satyamev Jayate Water Cup competition since 2016, where villages compete with each other to implement watershed management and water conservation methods in the summer months leading up to the monsoon season. During his visits to rural area of Maharashtra, Aamir Khan often communicates in Marathi with the farmers of that region.

Recently, Aamir Khan was heavily criticized on social media for his meeting with First Lady of Turkey Emine Erdogan.  Khan was shooting for ‘Laal Singh Chaddha’ in Turkey and took some time off to meet the first lady.

Pictures from their meeting have gone viral on social media. As per a statement on the official website of Presidency of the Republic of Turkey, the 55-year-old star briefed Emine Erdogan about the social responsibility projects he is associated with and the first lady congratulated him for addressing social issues in his films.

However, a section of the internet was not happy to see Aamir meeting the first lady, considering the issues of conflict between India and Turkey.

The film was scheduled to release on December 25, 2020. However, due to the Corona virus pandemic, it has been postponed for an entire year and will release on Christmas 2021 now.