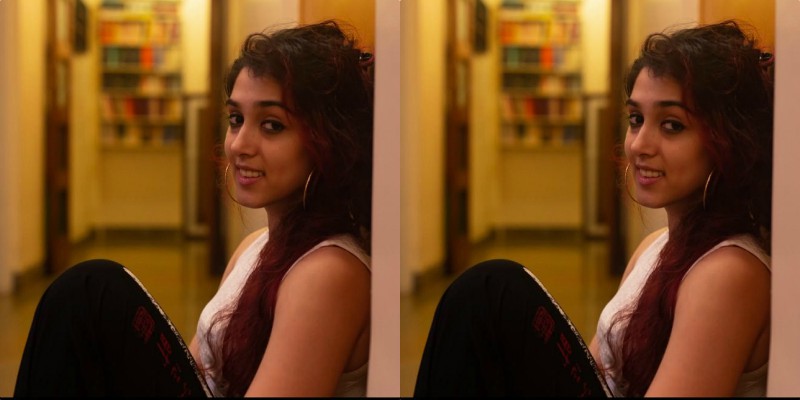 Aamir Khan’s daughter Ira Khan is all set to step into the Indian entertainment Industry, with a theatre production.

Trade Analyst Taran Adarsh confirmed the deeds on the project. He shared, “#NewsFlash: Ira Khan – daughter of Aamir Khan – to make her directorial debut with a theatre production…Titled #EuripidesMedea…Will be showcased in select #Indian cities…Rehearsals for the play will start soon…Premieres Dec 2019”

Despite the popular belief, Ira will not pursue acting; she will make her debut as a director of a theatre production that is titled ‘Euripides Medea.’

Ira was born to Bollywood actor Aamir Khan and his first wife Reena Dutta. She has studied music, while her brother Junaid often assists his father in filmmaking.

It has been reported that she has already commenced work on her directorial and the premiere of her play is scheduled to happen in December. The rehearsals for the play will be starting soon and will happen in Mumbai itself.

The production will be showcased across several cities pan India and it is scheduled to premiere in December 2019.