Abhay Deol’s 1962: The War In The Hills Trailer Out, Show To Release On This Date 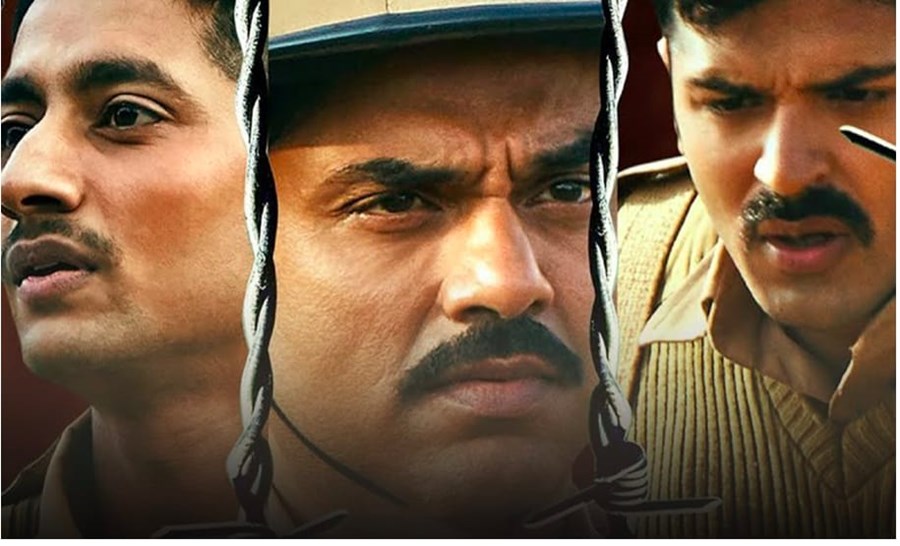 Abhay Deol has been very selective of his roles and his fans always wait to see him in his varied roles. The actor is soon going to be seen in a show depicting Indo-China war drama. The trailer of the show 1962: The War In The Hills has been released and the show will stream on Disney+Hotstar on 26 February.

Sharing the trailer of the show, he wrote,” 1962 . Sawa sau jo lade, cheen pe bhaari pade. In 1962, 125 Indian Soldiers were outnumbered but not defeated. Get ready to watch the story of an epic battle that changed the course of the war. 1962: The War in the Hills, all episodes out on Feb 26 on Disneyplushotstarvip. Official trailer out now”

The trailer of the show has been received well be the audience. Abhay Deol will be seen reprising the role of an army major in the show. The series is inspired by the 1962 India China war. The first look of the show contains reference to the Galwan Valley Clash. The series has been shot in Ladakh.

It has been directed by Mahesh Manjrekar and stars Abhay Deol, Mahie Gill, Rohan Gandotra, Meiyang Chang and Sumeet Vyas. It will release on Disney+Hotstar on 26 February.

Abhay was last seen in the film ‘What are the Odds’ which was released on Netflix and now the audience is super excited to see him in this show.

Abhay Deol's 1962: The War In The Hills Trailer Out Show To Release On This Date
0
Share FacebookWhatsAppLinkedinTwitterPinterestEmailFacebook MessengerTelegramViberPrint