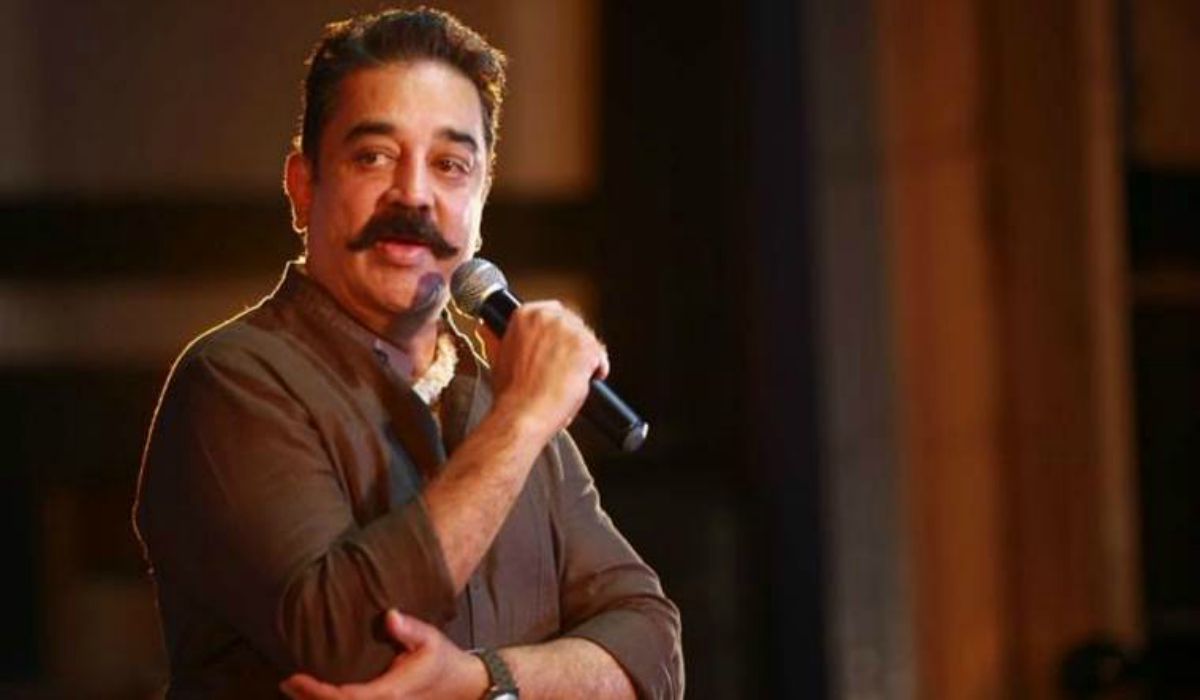 Veteran actor Kamal Haasan took to his social media profile and shared a condolence message for the unfortunate incident on the sets of Indian 2, which has claimed three lives and injured many others.

A crane fell on the film crew at Shankar and Kamal’s ‘Indian 2’ shooting spot. It is been confirmed that three persons have died on the spot and nine others sustained serious injuries, actor Kamal Haasan escaped unhurt and tweet his condolences.

Kamal Haasan tweeted his condolences, “Today’s accident is the most horrific I have seen in my film career. I have lost three colleagues but my pain pales in comparison to the grief of those who have lost their loved ones. My deepest sympathies to them” (translated)

The deceased have been identified as Madhu, Chandran, and Krishna.

Lyca productions official handle also shared a press statement, which read, “No words could ease what we truly feel. We are extremely saddened with the unfortunate accident happened at the sets of India 2 – yesterday (19th Feb 2020). We have lost 3 of our most hardworking technicians. Krishna (assistant director), Chandran (Art assistant), Madhu (production assistant). Our deepest condolences to their family members. May their soul rest in peace.”

The much-hyped sequel of Shankar’s 1996 hit film was officially launched a year ago but the shooting wasn’t taking place in a brisk manner. After much delay, the crew started work on the project this month.