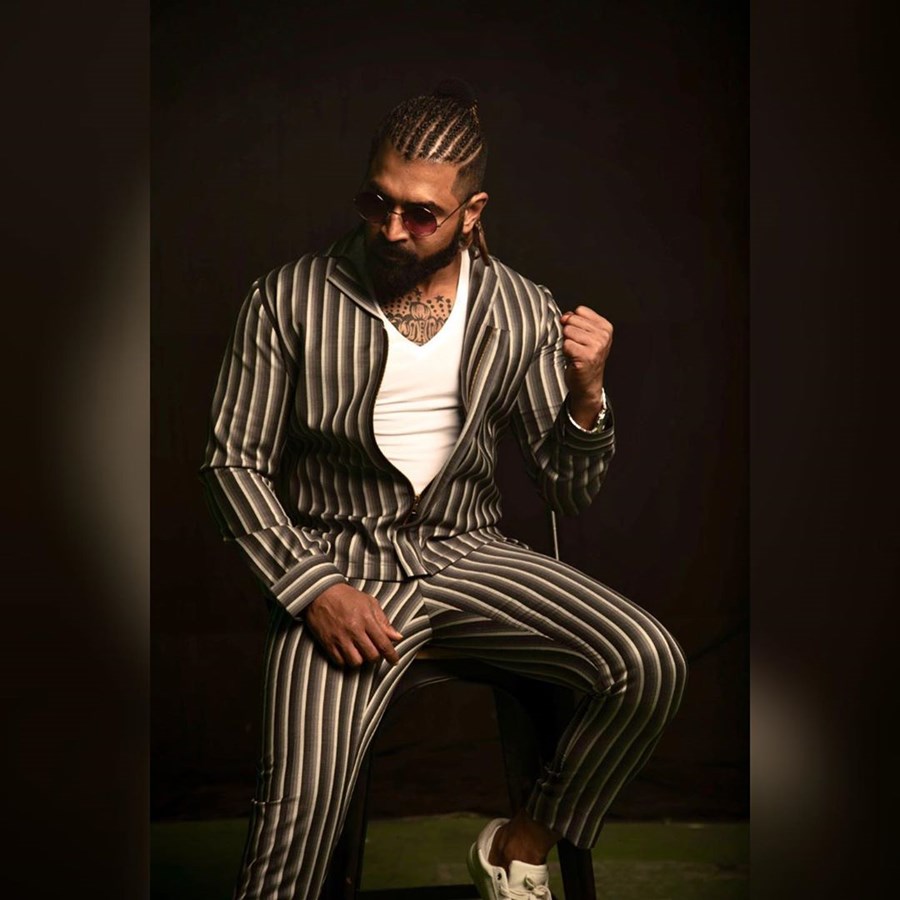 When last year the first look of the film ‘Boxer’ starring Arun Vijay and Ritika Singh was released, fans went crazy after looking at his raw and brutal look from the film. Since then the fans have been eagerly waiting for the release of the film and now the star has opened up about the same.

The ‘Saaho’ star took to his social media account sharing his look from the film and wrote a note for his fans. He wrote, “Hi Everyone, A lot of you have been asking me about my film #Boxer for which I am equally excited as you all. I had been working very hard to prepare myself for the said project, but have not started full-fledged filming yet. As this movie requires a lot of effort & commitment both physically and mentally, it has to be worked on a time frame which can only be done with clarity from the production house. So kindly wait for an official update from my side regarding the project. Thank you, AV….P.S. Until then here’s a pic for you’ll….”

The poster of the film clearly depicted that the star has undergone rigorous training for this role. As per the title, Arun Vijay plays a boxer in this film and he even went for Mixed Martial Arts training at the Lienphong Martial Center in Vietnam for this role.

The film is directed by Vivek and this is his directorial debut. Arjun Vijay will share the screen space with Ritika Singh who herself is a professional mixed martial artist. She will be seen playing the role of a sports journalist in the film.

The film is produced by V Mathiyalagan under his Etcetera Entertainment Banner.