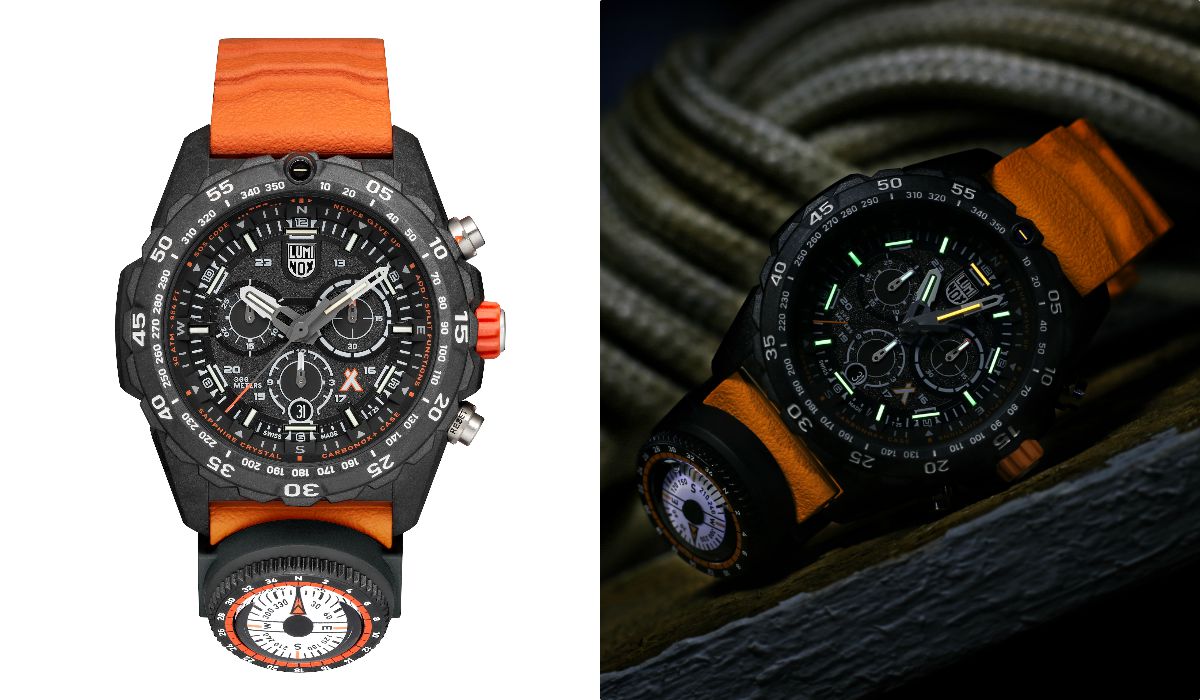 Never Give Up Meets EverySecondCounts

Luminox, the iconic Swiss watch brand known for designing and manufacturing some of the incredible timepieces over the years has partnered with Bear Grylls to bring out timepieces with inputs from the man himself to suit all your adventures. The latest model from the collaboration is ‘Bear Grylls Survival MASTER Series – 3149’ that comes with an orange rubber EPDM strap loaded with features to make this summer an unforgettable one.

For Luminox, the partnership underscores what the Navy SEALs, the Icelandic Association for Search and Rescue (ICE-SAR) and many other professionals have known for many years – the brand’s watches can survive just about anything. Bear Grylls is the world’s most recognized face of survival and outdoor adventure, having spent his career in the wild, navigating some of the most extreme landscapes on earth and coming out of the most dangerous situations alive and unharmed.The latest model from the partnership comes with water resistant of 300 meters and cased in light, durable, and tough CARBONOX™. The watch is built to accompany you in the most extreme conditions on Earth. 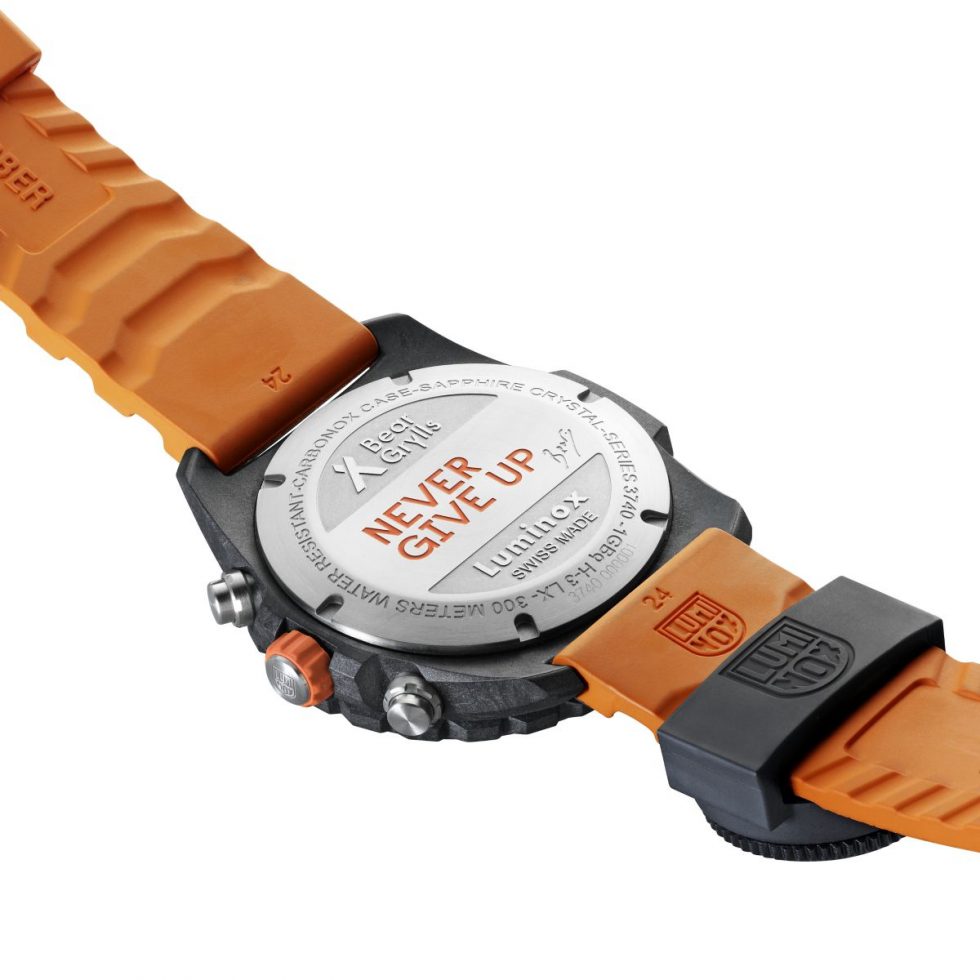 “It’s incredibly important to me to work alongside world class trusted partners and Luminox have proved that and more. I’ve been wearing Luminox since my early adventuring days, so it’s great to now be a part of the family. The rugged watch range has been carefully crafted featuring multi-functional design and state of the art materials – set to inspire and encourage the adventurer in everyone – men and women, boys and girls, outdoor novices and experts.”

“Working with Bear Grylls is perfect for Luminox,” says Niels Moller, CEO of Luminox. “We have always developed watches for the toughest people and situations on earth, for use by Navy SEALs, first responders, law enforcement and more. Bear is famous for thriving in the world’s most challenging environments, and so is Luminox”.

The watch features Bear Grylls’ logo and motto, “Never Give Up,” on the dial and the case back. The watch incorporates count-up, compass, and, of course, Luminox Light Technology so that the watch is visible in any lighting conditions and will remain so for up to 25 years.

Bear Grylls is famous for being able to survive in any conditions, and Luminox watches are known for their ability to perform in extreme situations, making this the perfect partnership. Luminox’s motto, Every Second Counts, dovetails flawlessly with Grylls’ Never Give Up. There is no better watch to be on Bear Grylls’ wrist than a Luminox, especially a Luminox which Gryllshelped design and develop.

Bear Grylls, has become known worldwide as one of the most-recognised faces of survival and outdoor adventure. The BAFTA award winning TV host began his journey in the British Special Forces (21 SAS) before becoming one of the youngest-ever climbers of Mount Everest.

Bear is the author of over 85 books that have sold more than 15 million copies worldwide, including the No.1 bestselling Mud, Sweat, and Tears.

Bear has also hosted over six seasons of the BAFTA award-winning Channel 4 series, The Island with Bear Grylls, as well as the Emmy Award nominated series Hostile Planet for National Geographic and “You Vs Wild” for Netflix. Bear has recently launched a new production house, The Natural Studios which will be providing a home for the best adventure talent worldwide, to help them create shows that inspire and move people to go for it in their lives and to never give up.

Bear is an Honorary Colonel to the Royal Marines Commandos, the youngest ever UK Chief Scout and the first ever Chief Ambassador to the World Scout Movement, representing a global family of some fifty million Scouts.

Bear’s motto is courage, kindness and Never Give Up!

Learn & Master English while at home with ELSA Corp