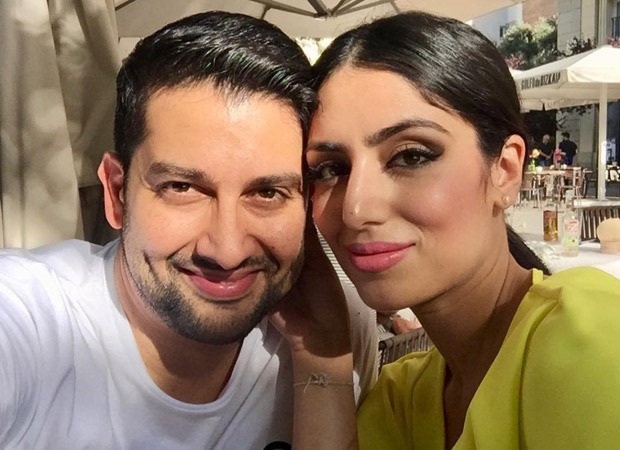 Actor Aftab Shivdasani took to Instagram to announce the birth of a girl child with wife Nin Dusanjh Shivdasani. Aftab shared an endearing picture of the baby’s feet covered by his and Nin’s hands.

“‘A little bit of Heaven has been sent to Earth’. With God’s blessings, @nin_dusanj and I are elated to announce the birth of our daughter.. we are proud parents and a family of three now,” he captioned the post.

Aftab got married to Nin in 2014. This is the couple’s first child.

Congratulatory messages are flowing for the couple from their friends in the industry. Anita Hassanandani, Amrita Rao, Rahul Dev, Mandana Karimi, and Ishita Dutta were the first ones to wish them.

On the work front, just last month Aftab and Nin launched their production company Mount Zen Media with the aim to create wide-ranging content, including films, online shows, and documentaries.

‘Dhundh’ will be their first film under the banner and will go on floors in October.