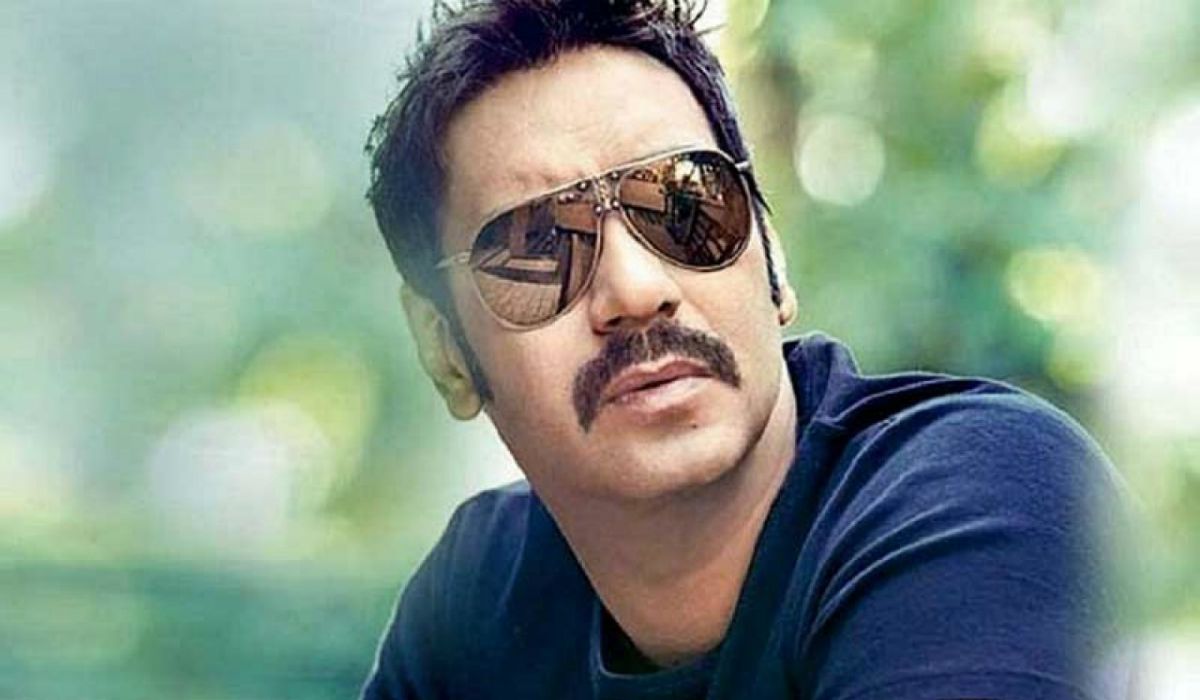 Ajay Devgn is roped in to play an extended cameo in the Alia Bhatt starrer ‘Gangubai Kathiawadi’ and will soon start the shooting.

The recent teaser launch of Sanjay Leela Bhansali’s powerful big-screen character of Gangubai, portrayed by Alia Bhatt, has created massive buzz and much anticipation for the film.

‘Tanhaji’ star will be seen playing a significant role in this stem-winding story and will join the ‘Gangubai Kathiawadi’ team at a grand set that has been created in Mumbai.

Based on the book ‘Mafia Queens of Mumbai’ written by S Hussain Zaidi, the film showcases the rise of a girl named Gangubai Kothewali, a brothel owner and matriarch from Kathiawad who had no choice but to embrace the ways of destiny and swing it in her favor.

The project which marks the first collaboration between Bhansali and Alia will also see Bhansali Productions collaborating with Jayantilal Gada’s Pen India Limited. The movie is scheduled to hit the big screens on July 30, 2021.

​Dust Is Labour Of Love And Cinema Says Vinay Pathak

Sandeep Reddy Vanga’s Animal Will Hit The Theatres In 2022