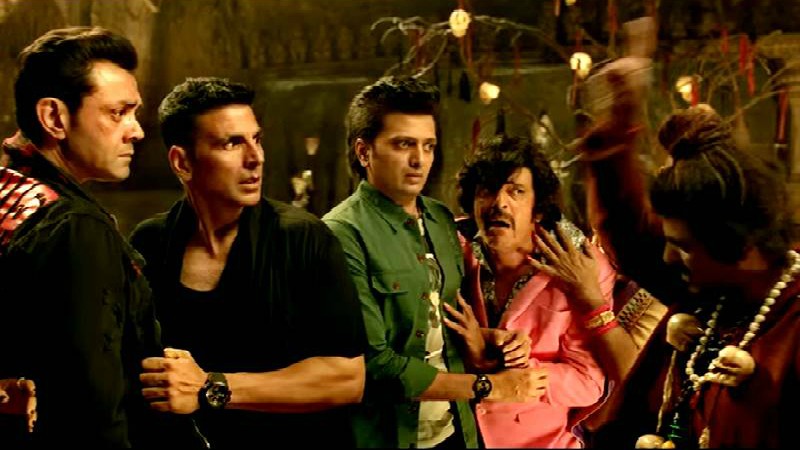 After Bala craze, the epic reincarnation comedy, Housefull 4 is out with a new single, The Bhoot Song, which features Nawazuddin Siddiqui as Ramsay Baba, along with the entire ensemble.

The Bhoot Song from the forthcoming Housefull 4 is an experience of Ramsey Baba’s mad world, where he is trying to get rid of Harry’s (Akshay) demonic possession!

The song is written, composed and crooned by the director of the film, Farhad Samji along with Mika Singh and Sandeep Shirodkar.

Produced by Sajid Nadiadwala and helmed by Farhad Samji slated to release on Diwali 2019.