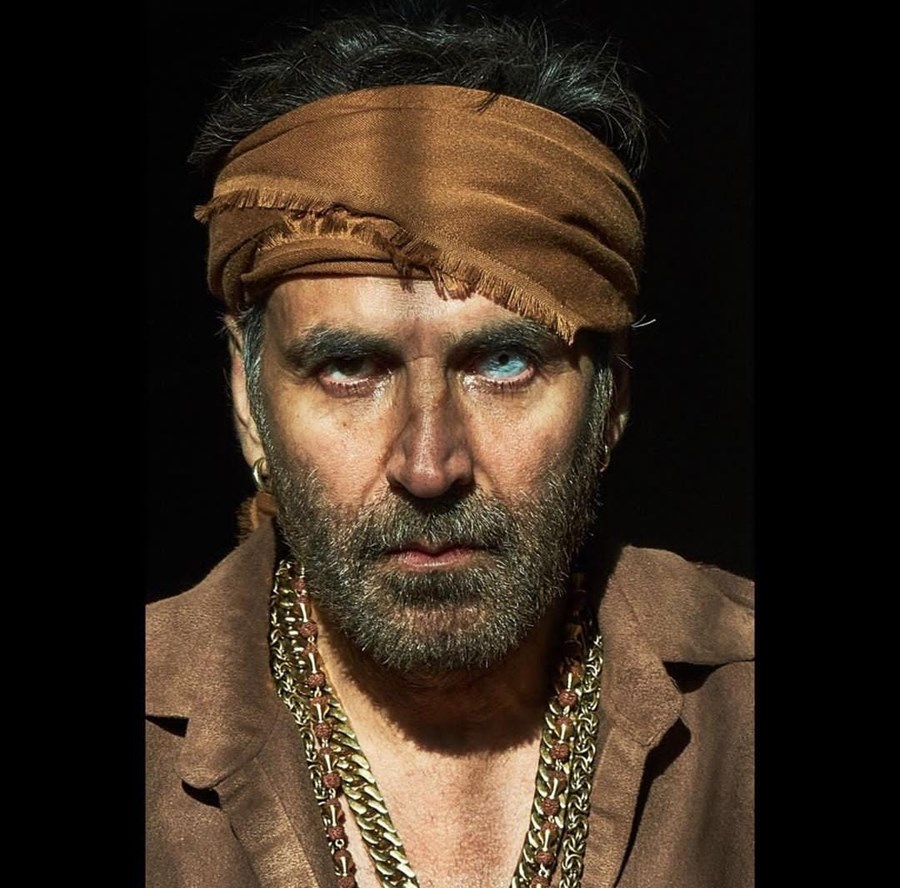 Finally, the makers of Bachchan Pandey starring Akshay Kumar in the lead role confirms the release date of the film and drops a whole new stunning poster of Khiladi Kumar!

Akshay Kumar just too to his social media profile and shared the new look and release date of the comic-action caper. He tweeted, “His one look is enough! #BachchanPandey releasing on 26th January, 2022! #SajidNadiadwala @farhad_samji @kritisanon @Asli_Jacqueline @ArshadWarsi @NGEMovies”

By sharing his intriguing look from the upcoming film ‘Bachchan Pandey’, megastar Akshay Kumar announced that the film is slated to release on January 26, 2022.

In the new look poster, Akshay is seen in never-seen-before avatar. The actor can be seen in a brown shirt paired with matching headgear, along with a number of chains and gold earrings. The actor, who can be seen in a gripping avatar, dons a bold and serious look.

Akshay’s character in the film ‘Bachchan Pandey’ is a gangster who aspires to be an actor, while Kriti Sanon essays the role of a journalist, who harbours dreams of becoming a film director.