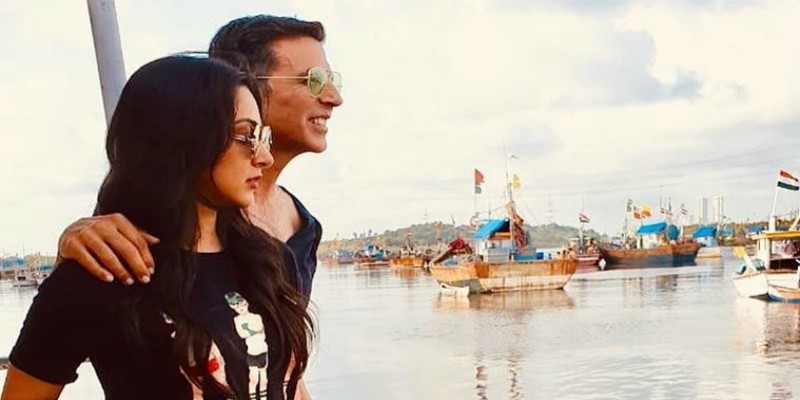 Salman Khan announced the delay of Sanjay Leela Bhansali directorial Inshallah on Sunday which was followed by Laxmmi Bomb’s change in release date. The makers on Monday announced the film will now release on May 22 on Eid 2020.

The film which was earlier set to release on June 5th has now taken the festive spot. A tweet was shared online by the makers that read, “#LaxmmiBomb to release on #Eid2020 [22 May 2020]… Stars Akshay Kumar and Kiara Advani… Raghava Lawrence directs.”

Akshay’s other upcoming film, Sooryavanshi which was supposed to release on Eid 2020 was postponed by director Rohit Shetty after Salman Khan announced the release on Inshallah. However, the actors seem adamant for a festive release. Netizens, however, are speculative that it won’t take long for Laxmmi Bomb to change its release date once more. Hashtags like Eid Belongs to Salman have been circulating online, and users have shared tweets like, ‘Laxmi Bomb bhi Bhagega’

The first look of Akshay from ‘Laxmmi Bomb’ sees the lead applying kohl to his eyes as he is gawking somewhere, hinting at some out of the box story. Directed by  Raghava Lawrence the upcoming flick is being produced by Cape of Good Films Production in association with Shabinaa Entertainment and Tusshar Entertainment House.