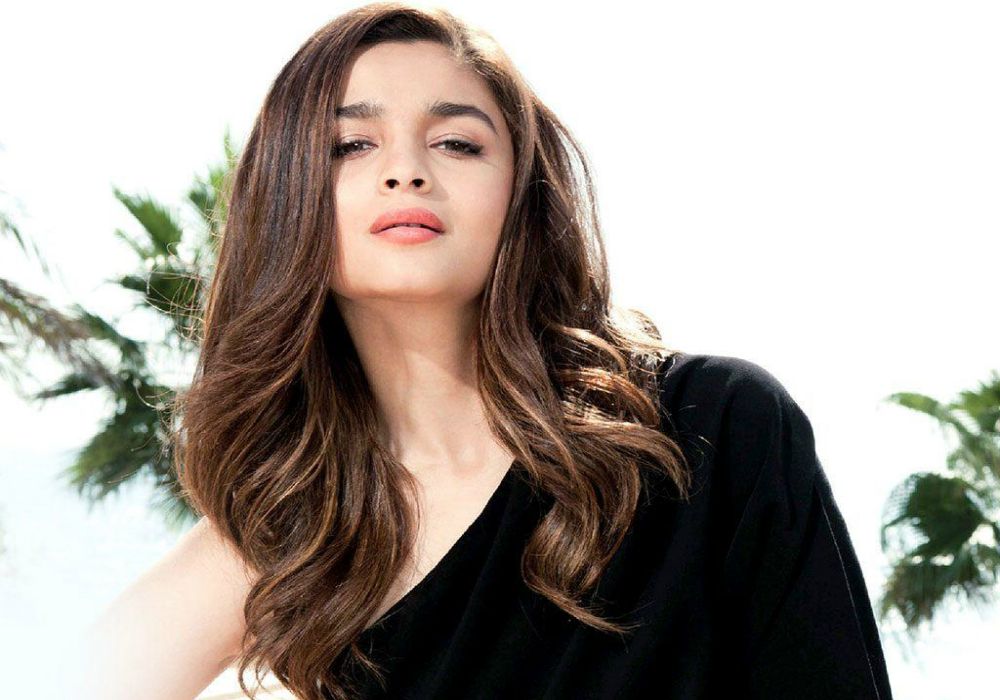 Bollywood actress Alia Bhatt has changed her hairstyle. He has cut his hair at home due to the lockdown. This new hair cut of Aaliya is looking great on them.

Along with this, Alia also said that due to the lockdown, she has become much stronger than before and stronger in workouts as well. 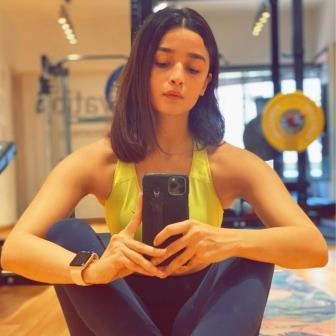 Now Alia has shared one of her mirror selfies on social media. In the caption of this photo, he has told about his workout and his hairstyle.

He then wrote about his hairstyle in the caption, “Yes, I have cut my hair at home. Thanks to my dearest multitalented who came at the time when I needed a chop chop.”

This photo of Alia is from inside the gym. Fans are praising this look of Alia, while these photos of Alia are also becoming very viral on social media.

At the same time, talk about the work front, Alia Bhatt will soon appear in the film ‘Brahmastra’. In which Ranveer Kapoor and Amitabh Bachchan are also in the lead role. The film is scheduled to release on December 20 this year. Apart from this, Alia will also appear in the film “Gangubai Kathiawadi”.