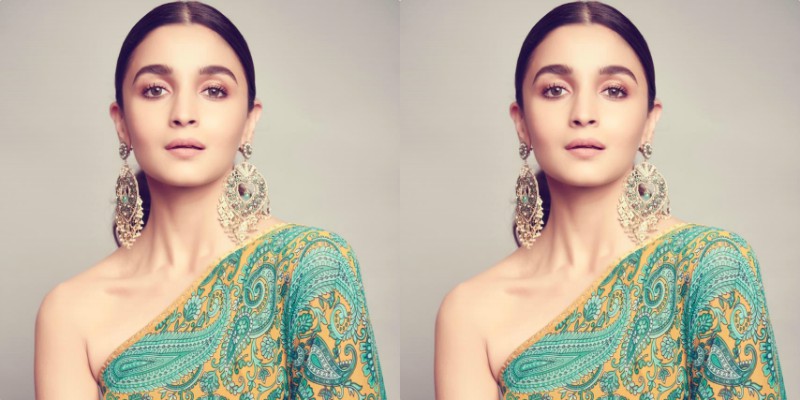 Alia Bhatt has always received appreciation for her powerful performances and seems like there is no stopping for her. The nomination list of The E! People’s Choice Awards 2019 is out and Alia Bhatt has been nominated for The Most Inspiring Asian Woman of 2019, amongst 7 other nominees. The 26-year-old actress is the only Indian to have been nominated in the category.

The voting for the category is open online and will run on till October 18. The winner will be announced on November 10 when the award show takes place.

In 2020, Alia will be seen in 3 big films – Sadak 2 directed by Mahesh Bhatt, Brahmastra alongside Ranbir Kapoor and SS Rajamouli’s RRR.

Brahmastra is an upcoming superhero film written and directed by Ayan Mukerji, and produced by Karan Johar. It stars Amitabh Bachchan, Ranbir Kapoor, Mouni Roy and Akkineni Nagarjuna in pivotal roles and will serve as the first film in a planned trilogy. The film is scheduled for release in summer 2020 in standard formats, 3D, and IMAX.

Non Sexual Things That Turn On Your Sexual Appeal