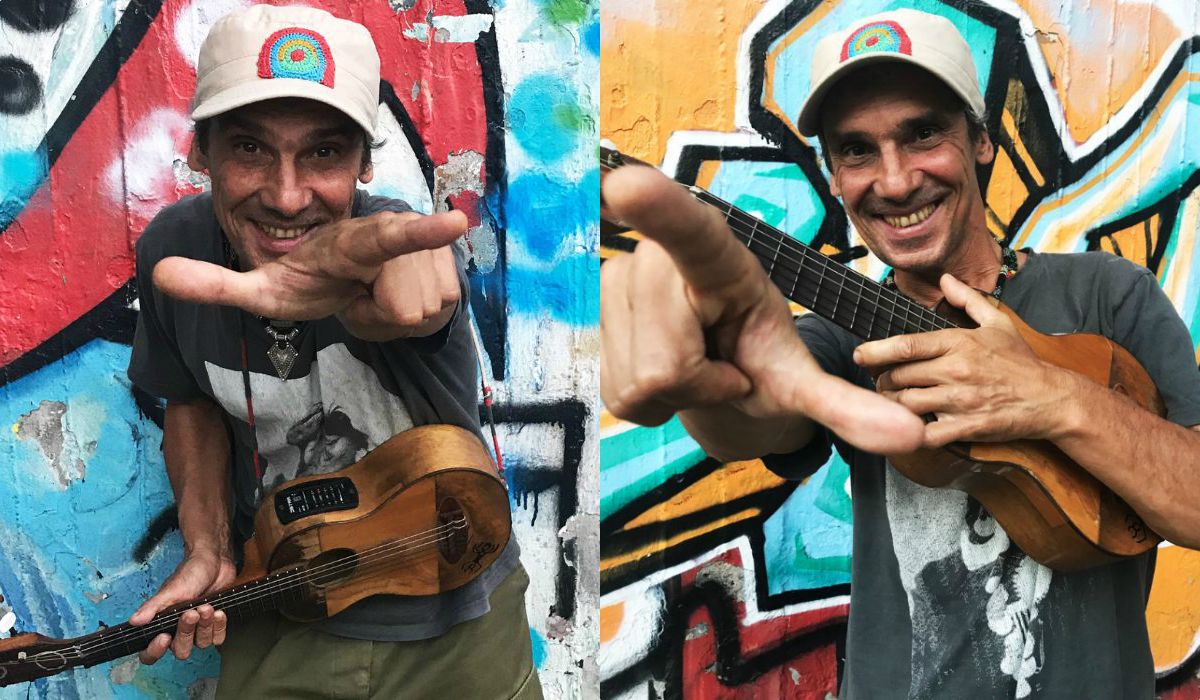 Manu Chao is a French musician of Spanish descent. He sings in French, Spanish, English, Italian, Arabic, Catalan, Galician, Portuguese, Greek and occasionally in other languages.

He will be perform ing in Mumbai at antiSOCIAL – the only live performance venue in Mumbai.  He is sharp and energetic, both in life and during performances and antiSOCIAL fits the bill and how! antiSOCIAL is a space that fosters the artist community and believes in supporting the communities that keep all kinds of cultures and subcultures alive. Even for Manu

Chao personally, the life of the community and neighborhood is essential. He knows that he won’t change the world but he can change his neighbourhood. By acting locally, the wager is successful.

Chao began his musical career in Paris, busking and playing with groups such as Hot Pants and Los Carayos, which combined a variety of languages and musical styles. With friends and his brother Antoine Chao, he founded the band Mano Negra in 1987, achieving considerable success, particularly in Europe. He became a solo artist after its breakup in 1995, and since then tours regularly with his live band, Radio Bemba.

PS: Rs. 200 from all proceeds goes to the NGO ‘Dharavi Dream Project’.

The Beyond Belief ‘FINGER CUTTING RITUAL’ When The Loved One Dies