Allu Arjun Clocks A Decade Of Vedam, Thanks His Entire Team 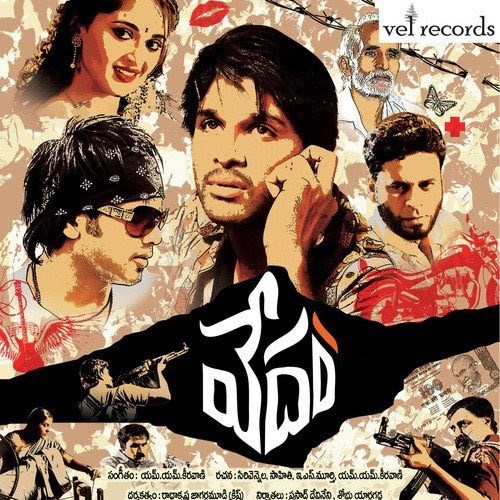 Superstar Allu Arjun has been spending quality time with his family during the corona-virus lockdown. Yesterday, the actor took to his social media to celebrate 10 years of his super-hit film, Vedam.

Helmed by Krish, the film is a landmark in Allu Arjun’s career, which catapulted him to a different league. The actor thanked his co-stars and technicians for being a part of this journey.

Allu Arjun tweeted, “A Decade of Vedam. I would Like to Thank each and everyone who is a part of this beautiful journey. I heartfully thank @dirkrish for his vision n passion. And I would like to thank @HeroManoj1 #Anushka @BajpayeeManoj Ji & many other actors & technicians for their support”

“Spl THANKS to # MMKeeravani Garu gyanahekar Garu other technicians. I heartfully thank Arka Media for believing in us. #DECADEOFVEDAM”

The story of Vedam revolves around five characters played by Allu Arjun, Anushka Shetty, Manoj Manchu, Manoj Bajpayee and Nagayya. Their lives get entangled when a terrorist attack takes place at a hospital.

Vedam received positive feedback from critics and audience alike and went on to win several awards. Later, the film was remade in Tamil as Vaanam with Simbu, Bharath, Anushka Shetty in the lead roles.