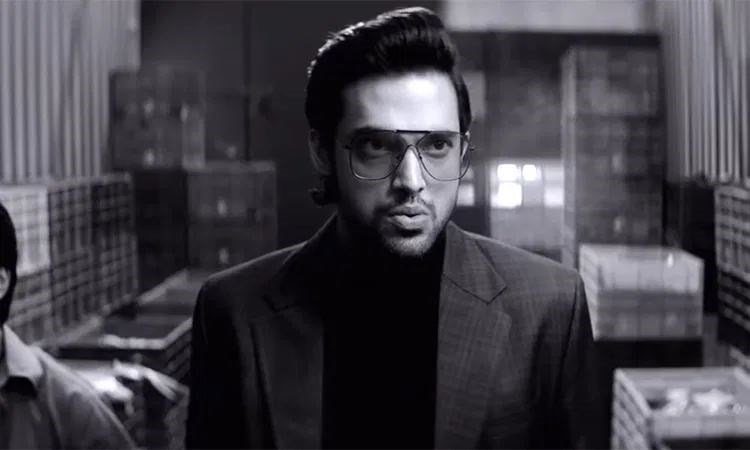 The series takes us back to the early 90s where Bombay was filled with stories of the underworld. Parth Samthaan plays Nawab, an ambitious gangster and Patralekhaa plays the role of an actress.

The trailer for Mai Hero Boll Raha Hu sees boasts of good cinematography, background score, and an understated reminder of the 90s when Bombay was defined by the underworld and Bollywood.

The show had been one of the most anticipated and finally releases on the 20th of April on the OTT platform.