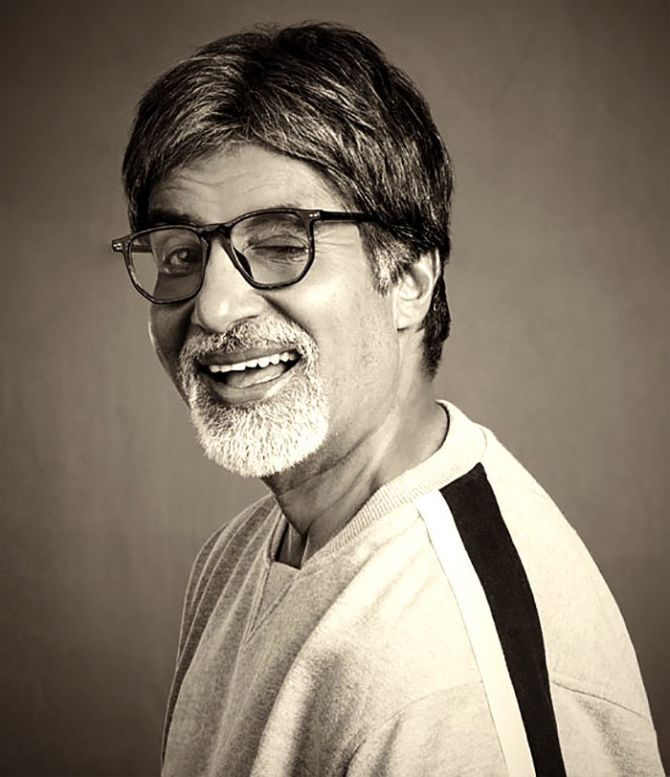 Megastar Amitabh Bachchan is celebrating his 78th birthday on Sunday. On that occasion, fans and celebrities have flooded social media with adorable birthday messages for their favourite superstar.

Big B, who made his debut in Bollywood with 1969 film ‘Saat Hindustani’, has featured in more than 200 films till date. Not only Bollywood but Amitabh Bachchan has also starred in many regional films. Apart from several prestigious awards for his contribution to the film industry, he was also honoured with the Padma Vibhushan, the country’s second-highest civilian honour in 2015.

Several eminent personalities from Indian film industry extended their wishes on Twitter for the ‘Sholay’ actor.

Tamil film superstar Kamal Haasan wrote, “Growing taller in stature every year through his body of work, Amitji @SrBachchan always remains a dear friend.  An inspiration loved by generations of Indians, I wish him many more years of health and happiness.”

Telugu film superstar Mahesh Babu wrote, “Wishing the living legend @SrBachchan a very Happy Birthday. You’re an inspiration for me and a million others around the world. Happiness and good health always sir”

Telugu film superstar Prabhas who is going to share screen space with Bachchan in Nag Ashwin’s upcoming film wrote, “Many many happy returns of the day to the legendary @amitabhbachchan sir. Thank you for inspiring us all!”

Ayushmann Khurrana wished Amitabh Bachchan by sharing a still from their film ‘Gulabo Sitabo’ on Instagram. He also penned a birthday note for him.

“From being your fan (will always be) to having the privilege of sharing screen space with you… It’s been like a surreal experience just knowing you. Your aura and persona still leave me awestruck. Wishing you great health, love, and success always. Happy birthday, Amitji! We love you @amitabhbachchan #HappyBirthdayAmitabhBachchan #legend #birthday #gratitude #wishes”, Shilpa Shetty Kundra wished the actor on her Instagram handle.

Kiara Advani wrote, “Happiest Birthday to the one and only @SrBachchan Sir! God bless you always”

Meanwhile, Amitabh Bachchan posted a thank you post on his Instagram handle. He wrote, “your generosity and love be the greatest gift for me for the 11th .. I cannot possibly ask for more (sic)”.

There is no stopping him at the age of 78 as he is currently shooting for reality quiz show ‘Kaun Banega Crorepati 12’. He will also feature in number of films which includes Nagraj Manjule’s ‘Jhund’, Nag Ashwin’s untitled film, Ayan Mukerji’s ‘Brahmastra’ and Rumi Jaffery’s ‘Chehre’.

The Ming Boggling Fact Behind The Ladakh Magnetic Hill Mystery