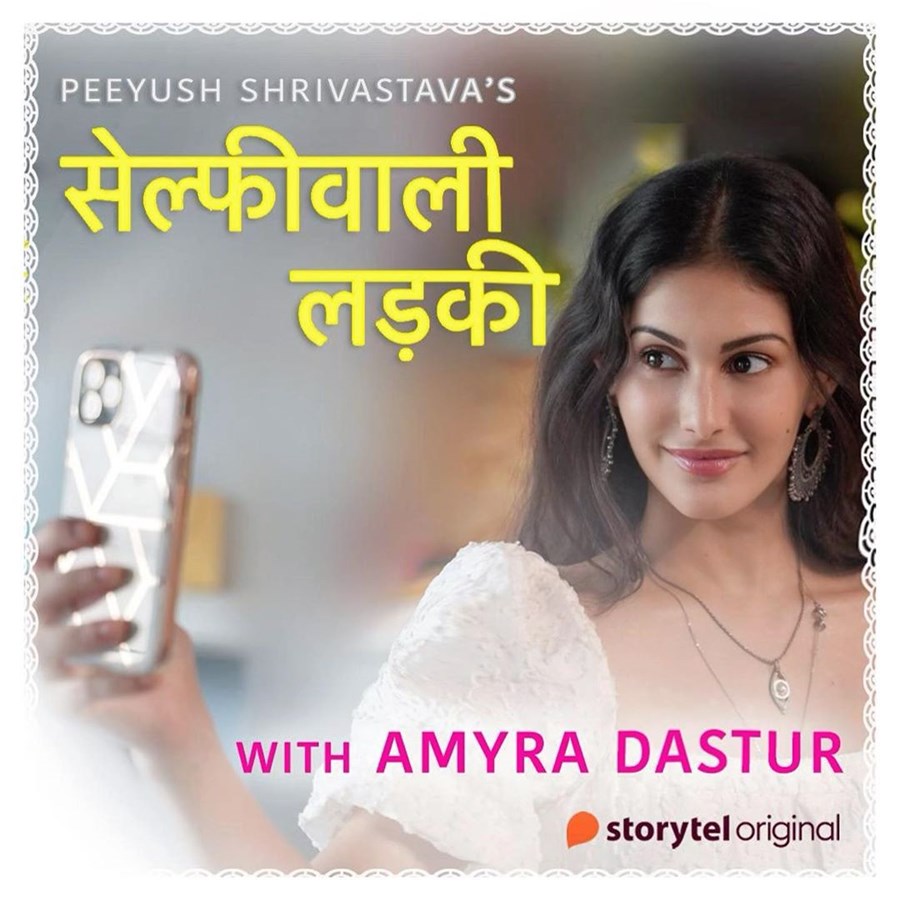 It gives a new kick when you get a chance to dig up something different in life. Actor Amyra Dastur is all excited about her upcoming project, ‘Selfiewali Ladki’. It’s her first audiobook and is releasing today on the Storytel app. Amyra taking to her Instagram handle shared an introduction video of the audiobook ‘Selfiewali Ladki’.

In the video, she has also stated that she personally prefers to listen to the story rather than reading in a book. Amyra has lent her voice to the character named Rati.

Amyra captioned her Instagram, “My first audiobook “Selfiewali Ladki” releases today! Can love actually make you forget your obsessions? Well, it happened with Rati, when she met Amay. A cute love story that I had so much fun narrating. It is exclusively available only on @storytel.in…Head over to the app & listen to this cute slice of life love story in my voice”

About the audiobook ‘Selfiewali Ladki’ – Rati loves herself. She is obsessed with taking selfies and posting them on social media. Till one day she meets Amay, who’s the exact opposite of her, him being interested in the finer things in life. They bump into each other by chance, fight, bang their heads together and then realize there’s a tinge of chemistry brewing between them.

This story has been beautifully voiced by film actress Amyra Dastur, who brings to it a special charm & unique expressions.

Jacqueline Fernandez gets best birthday gift; to feature opposite Salman Khan in ‘Kick 2’