Athi Varadhar, a record 34 Lakh devotees visit the temple. Do you believe? 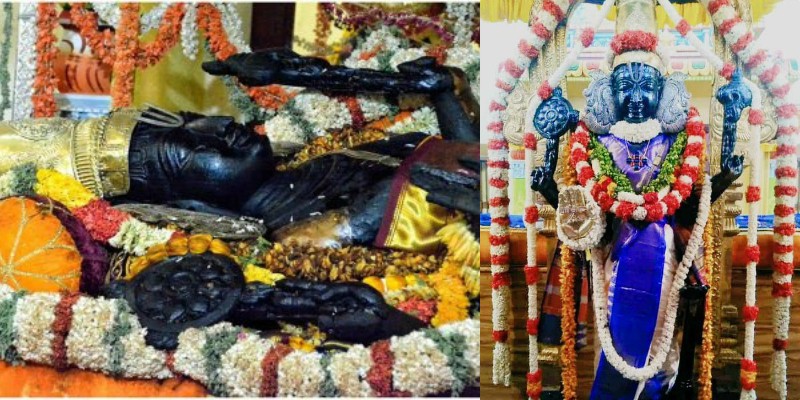 We all know that Kancheepuram is famous for its silk saree but apart from that what else it could be famous for? Most of us might have known the answer but some of the people still are not aware of this booking hike of hotels is just because the number of people from varied parts of India throng to visit the Devarajaswamy Temple in Kancheepuram, to catch the glimpse of Lord Athi Varadhar ‘s 48 days celebration. The lord god was taken out of the temple tank called Anantasaras after 40 years and is kept for public worship since July 1. And now you might have come to know another famous place to be visited in Kancheepuram, which is the district near Chennai.

The price hikes of hotels display show how people are dying to visit this temple. Since the Athi Varadar Festival began on July 1st, it has seen lakhs and lakhs of devotees. Reports say that on an average close to 1.5Lakh people visit every day and on 18th July there was a record 2.75Lakh devotees visiting the temple.

The festival will be coming to an end on August 17th. The Lord is placed in a standing position from August 1st  to August 17th and it proved to be a record festival. But the tickets for the special darshan are only available through online booking. The server has crashed due to the heavy inflow. Devotees can have the darshan from 5 AM to 10 PM under the general queue and again 6 PM to 10 PM for paid Rs. 300 tickets. Meanwhile, VIPs and Donor pass darshans are usually permitted from 5.30 AM to 5.30 PM. And thus, it is divided accordingly. So, when people are thronging in multiple numbers to get the darshan from varied places of the country, automatically the prices of the hotels get hiked. Do you know that the Government of Tamil Nadu had announced that over 34 lakhs people visited the temple so far?  And that is a huge count of this year’s festival. With the crowd going so high, the darshan timing it extended till 11 PM. 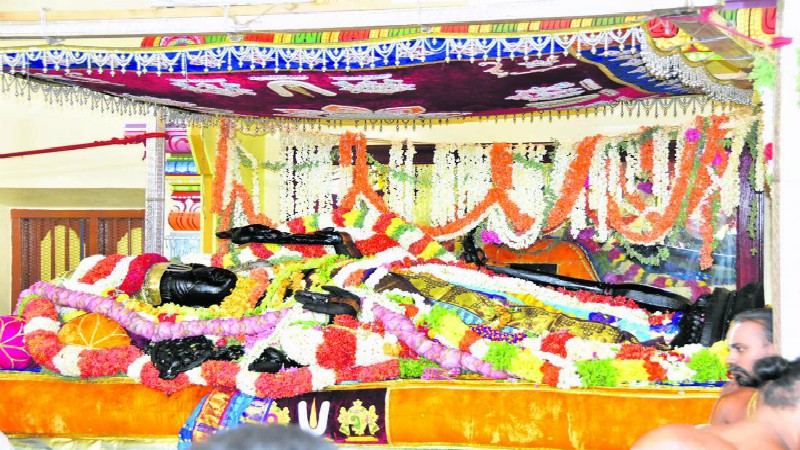 The grand festival has gathered a lot of attention this year and so there should be enough personnel and amenities amidst the authorities of Kancheepuram. The 48- day festival is celebrated once in 40 years where the fig idol of Lord Athi Varadar is carried out from the temple tank at Varadaraja Perumal temple in Kancheepuram. As it is once in a lifetime opportunity to see the glimpse of the Lord Athi Varadhar, it is worth spending time and waiting in the queue. Almost all the media have covered the news of the festival and telecasted it for the country to witness. So, those who really want to have darshan of Lord Athi Varadar of Kancheepuram, you should be well-prepared to walk and wait patiently.

Thus, a glimpse rushes the people!

A true guide to choose the best earrings for you