Being Part Of Amazing Films Is My Priority Says Nushrat Bharucha 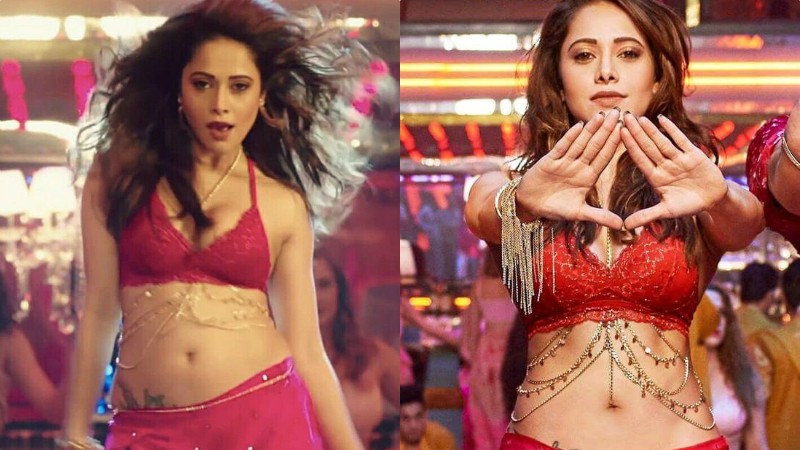 Actress Nushrat Bharucha says being part of amazing films is her priority, on the sidelines of Dream Girl trailer launch here in Mumbai.

Talking about Ayushmaan being the Dream Girl in the film and her role selection process, Nushrat said, “When Pyar Ka Panchnama came out, nobody expected that girls would do that, and I think that’s been what I have been doing. You will get what you’re not expecting. When the title of this film came up, people thought I would be the Dream Girl but it’s not. So, I like it! I think on a larger scale the film has to be the most important. For me, that’s the star, the central character. And to be a part of an amazing film is always going to be my first priority”

The film is a romantic comedy which chronicles a middle-class man, who plays the part of girls in plays and in call center.

Talking about the bagging the film, Nushrat said, “When I heard the narration for Dream Girl, it was the easiest casting I’ve ever been to. I walked into Balaji Motion Pictures office, I met everyone and they gave me a narration and I said I will do it. And they were like, Ok Done! And pretty soon, I was on sets, shooting for the film. It was as simple as that”

The film is co-produced by Ekta Kapoor and Shobha Kapoor under their banner Balaji Motion Pictures and is slated to release theatrically on 13 September 2019.

Apart from Dream Girl, Nushrat will soon be seen in Turram Khan, Marjaavaan and Hurdang.