Believe It or Not! MEN Wore The High Heels FIRST Long Before Women 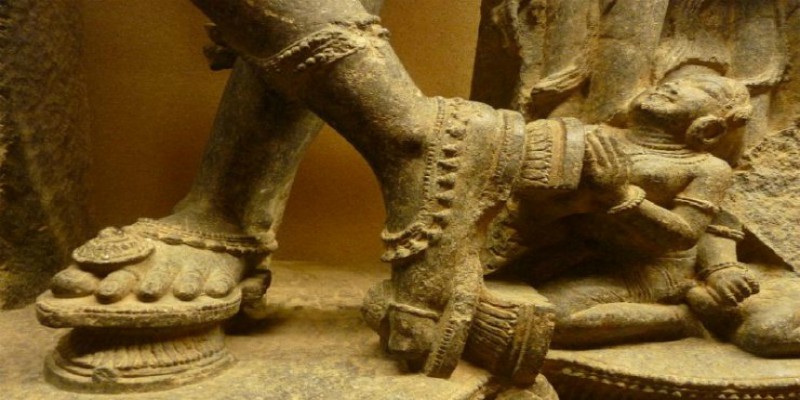 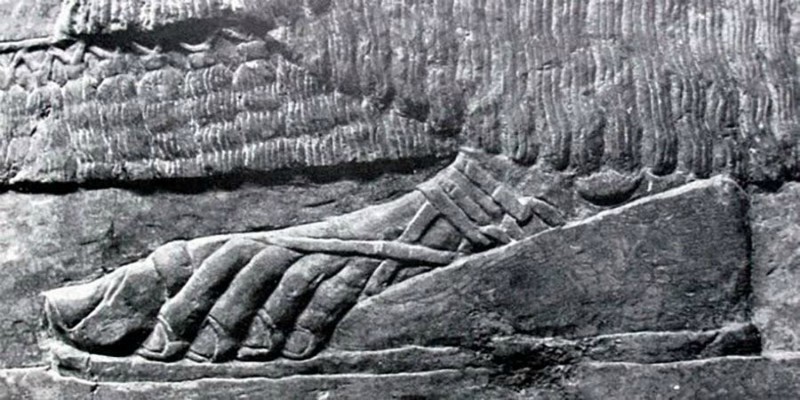 Believe It or Not! MEN Wore The High Heels FIRST Long Before Women
0
Share FacebookWhatsAppLinkedinTwitterPinterestEmailFacebook MessengerTelegramViberPrint

5 Beautiful Countries Where Indians Can Travel Without Visa

Homemade Beauty Fixes That are Found in Your Fridge