Believe It or Not! Only 7% of the World Population Possesses This Blood Group 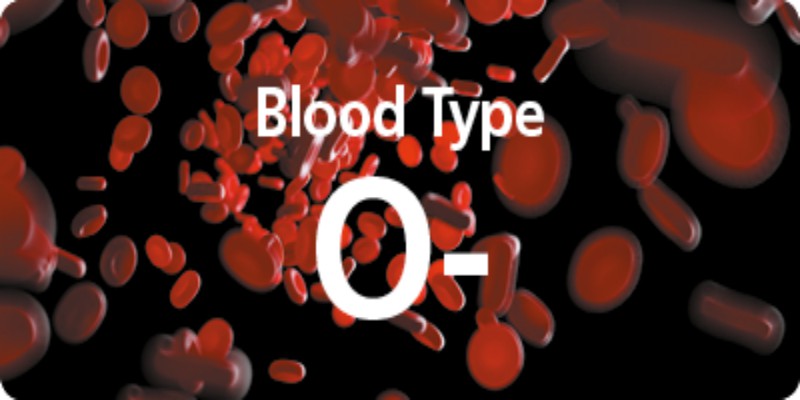 There are two types of blood donation methods for O negative donors, they are Double Red Blood Cell and Whole Blood. It is due to these types of donations, the universal donors turn on the highest demand and impact on the patients’ needs.

Only 7% of the population possesses the O negative blood in the world and it is the most demandable one though. It is highly preferred for those people who have poor immune systems that involve premature babies and cancer patients as well. Meanwhile, the red blood cells of O negative donors can be transfused to any other people in a critical time of life. However, doctors mostly depend on O negative people when they treat the trauma patients at the crucial stage to save their life. Later, doctors will go for the blood type of the patient and transfuse the same blood.

Well, here is the most awaiting and interesting factor of O negative donors. Neither O negative is the rarest blood type nor it is the universal donor of platelet or plasma, though it is good in donating Whole blood and red blood transfusions and known to be ubiquitous.

Meanwhile, the rarest of all blood types is AB+ and is known to be the universal blood type for the platelet transfusions in the universe. It is said to be rarest because only 3% of the total population possesses this type of blood. They can donate plasma to any patients, regardless of their blood type and are encouraged to donate plasma and platelets. Both AB positive and negative people are capable of donating plasma or platelets to persons with varied blood types. However, only 4% of the population owns these rarest of all blood types (AB+ and AB-). Just get to know about your blood type and their unique powers deeply then.

Believe It or Not! Only 7% of the World Population Possesses This Blood Group
0 111
Share FacebookWhatsAppLinkedinTwitterPinterestEmailFacebook MessengerTelegramViberPrint

Woohoo! Unimaginable Things That Make You Sexually Aroused And Lustful