Believe It Or Not! There Were Never Snakes In This Country – Ireland 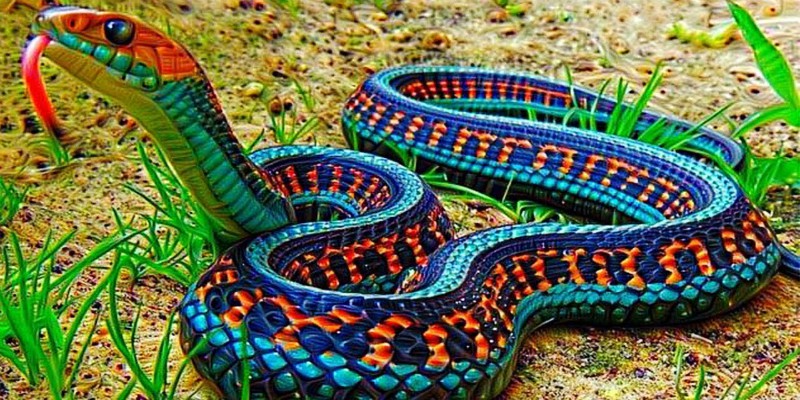 A country that is devoid of Serpents! Scout the serpent-free Ireland!

Reptiles live everywhere particularly the snakes have been found in almost every part of the world. Brazil is the country which has the largest number of species of snakes in the world whereas Ireland is the country which is completely devoid of snakes on the earth. How many of you did know this exact fact of Ireland? Even if we come to know about the miraculous fact, we would at times, fail to take the next step, that is the curiosity to know the reason behind. But it is important to know the exact reason behind the things and that’s how our knowledge blooms.

It is totally weird to hear about an unusual thing in Ireland. It was said that the earliest evidence of the human presence in Ireland is dated at 12,500 years ago. The history behind the serpent-free land flows as that a saint named St. Patrick who used the power of his faith to gravitate all of Ireland’s snakes into the Sea, which he accomplished by undergoing fasting for 40 days. But this is as per the mythology of Ireland and it is said to be believed as the major reason. Years back, Ireland was once connected to a larger landmass. Meanwhile, it was an ice age that kept the land damn cool for the cold-blooded reptiles. Due to the melting of glaciers at the end of the ice age, it pours more cold water into the impenetrable expanse between Ireland and its neighboring places.

Animals like wild boars, lynx, and brown bears tackled to make their way across yet the only reptile that made its way as that of other animals was Lizard. But the snakes missed the chance of their way out. Surprisingly, there have been multiple reports of large pet snakes escaping or being extricated. As of now, none of the species has managed to withstand the wild which is a mystery in itself. Did you know that the country’s serpent-free reputation plays a major role in a status symbol? Yes! The snake ownership in the country turned out to be a status symbol.

Shockingly, Scientists do believe that snakes were never found in Ireland to start the records. Also, there is no record in the Irish Department of Fossil that the serpents were found in the country. Earlier, the serpents were believed to be found in the woods or rivers and creeks but they became exterminated due to the cold condition. Later, it has been assumed that snakes are not found here because of the coldness.

And that’s how Ireland turns out to be the serpent-free country yet it is still a miracle to be confirmed.

Believe It Or Not! There Were Never Snakes In This Country - Ireland
0
Share FacebookWhatsAppLinkedinTwitterPinterestEmailFacebook MessengerTelegramViberPrint

From boardrooms to film sets, O Womaniya! 2022 study reveals the state of female…