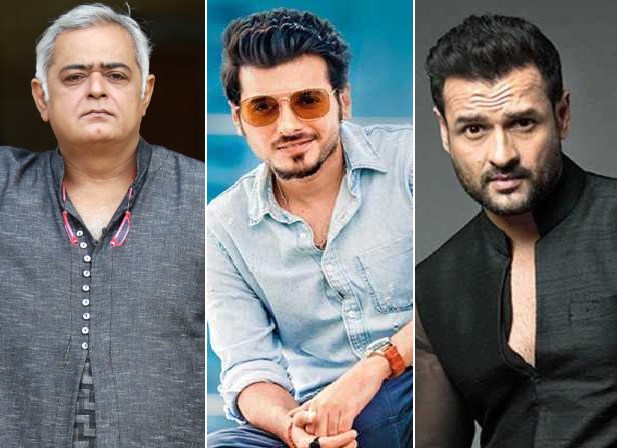 Rhea Chakraborty and her family have been facing the unprecedented media trial ever since the demise of Sushant Singh Rajput. The case is being investigated by CBI but the actress is being targeted, as if a witch hunt going against her. After pictures of Rhea surfaced the internet yesterday, where she has been mobbed be the media before entering the NCB office for investigation, many bollywood celebrities have come forward to speak in support of the actress.

Director Hansal Mehta wrote, “There is clear evidence of harrassment, lynching and heckling by the media. Should these vultures get away qwith this behaviour? Shouldn’y they be arrested for their horrible behaviour? Let these people who take vicarious pleasure in somebody’s misery spend time in detainment”

Yesterday, during Rhea’s visit to NCB office for questioning in the drugs case linked to Sushant’s death, many appalling images of her came out where she was mobbed by the media. Pictures of her struggling to make her way were viral all over the internet.

As a result, today, proper arrangements were made by the Mumbai Police to ensure the actress reached the NCB office without facing any media.