Bypass Road Gets A Motion Poster And Release Date 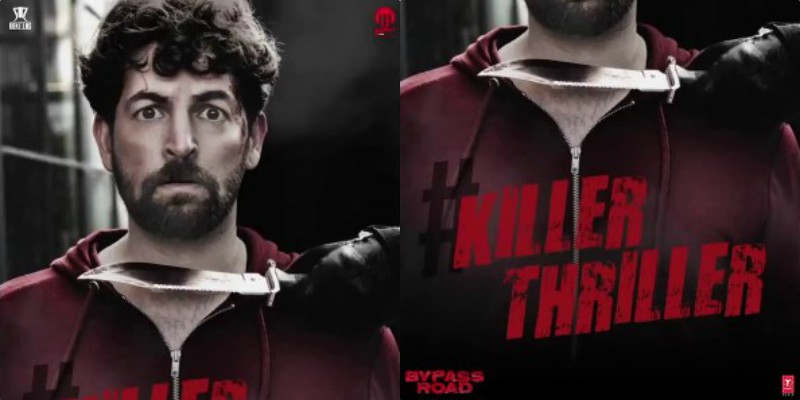 Neil Nitin Mukesh, who is currently basking in the glory of Saaho, is out with first official motion poster and release date of his home productions debut film, Bypass Road.

The official handle of Bypass Road movie dropped the deeds on the project. It said, “That moment when you’re caught between life and death @NeilNMukesh in @NamanNMukesh directorial debut whodunnit – Bypass Road releasing on 1st November 2019.  Gets its hashtag – #KillerThriller”

Neil is attempting to produce a thriller drama, a genre which he thinks hasn’t been explored in India. The actor-turned-producer said that he would like to use his banner to showcase raw talent. This film will reportedly see Adah essay the role of a fashion entrepreneur and Neil in the role of a businessman.

The movie is produced by Neil Nitin Mukesh in association with Miraj Group. The film is scheduled to be released theatrically on 1 November 2019

It’s A Baby Boy For Amy Jackson And George Panayiotou