Check out Kangana Ranaut on first look Teaser of Dhaakad 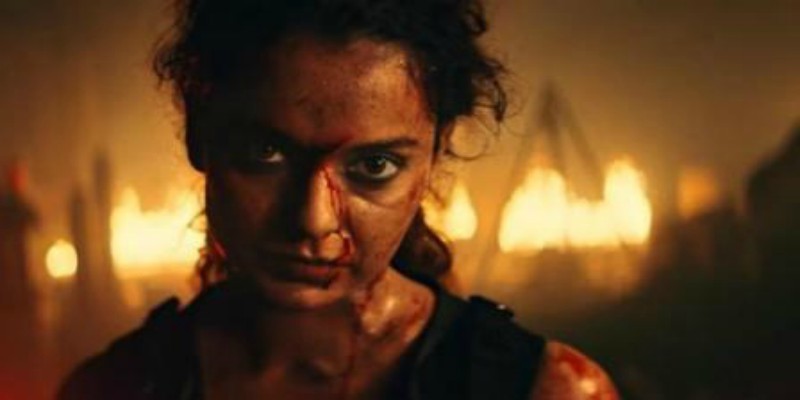 Kangana Ranaut is out with first official teaser of Dhaakad, and it is action packed thrill ride and it promises to be a high-octane action drama. The film is directed by Razneesh Razy Ghai, the film is set to hit theatres around Diwali in 2020.

The teaser shows a dark scene, full of fire and chaos. Actress Kangana emerges on the screen, hauling her machine gun and firing at what appears to be a calm water surface. Once she is done, she puts her gun down and stares at the camera.

Director Razneesh Razy Ghai has co-written the film with Chintan Gandhi and Rinish Ravindra and the screenplay has been written by Ritesh Shah.

Dhaakad has been produced by Sohail Maklai productions and Asylum films, co-produced by Qyuki Digital Media.

The film will be shot in Thailand, Budapest and Prague. Portions of the film are also likely to be shot in North India.

Kangana was recently seen in Prakash Kovelaamudi’s Judgementall Hai Kya and has completed shoot for Ashwiny Iyer Tiwari’s Panga where she essays the role of a kabbadi player.

She also has a biopic lined up for later – former Tamil Nadu chief minister, late J Jayalalithaa. The film will be titled Thalaivi and will be made in Hindi, Tamil and Telugu languages

Carnival Brunch this Sunday at the Flying Elephant Park