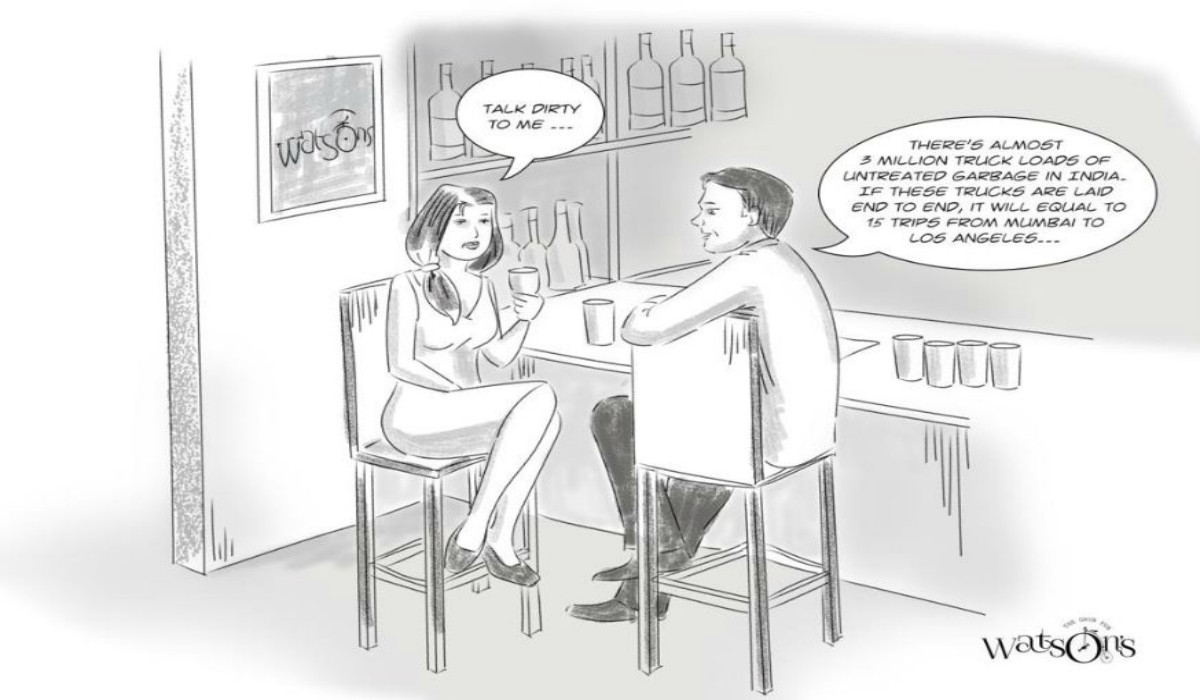 ~Named ‘Bar Banter’, the series is a fun take on conversations overhead at the bar~

Chennai’s favourite neighbourhood bar Watson’s recently launched its own Comic series – Bar Banter. The comic series is based on conversations one would hear at the bar. Watson’s is the first bar to launch its own comic series.

Watson’s recently celebrated turning five and introduced a new look in the form of a logo change. Previously known as Watson’s – The Grub Pub, the name has now Watson’s – The Neighbourhood Bar. The reason behind this change is that the bar becomes a part of the community, supporting the neighbourhood in every way possible. 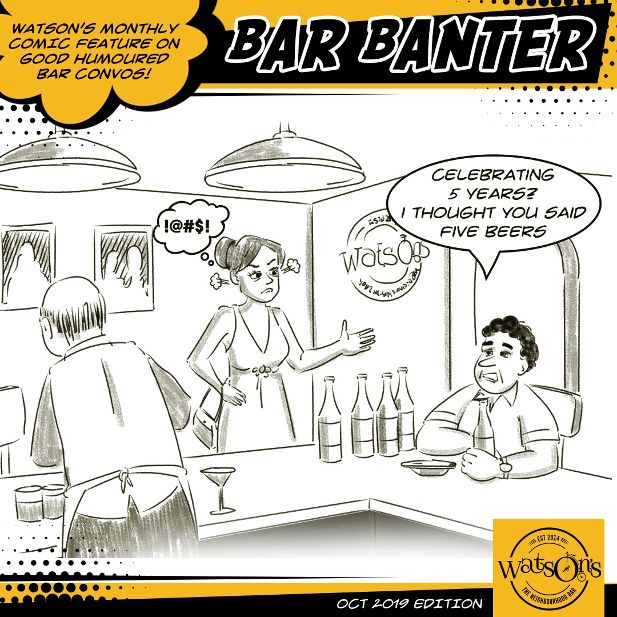 Speaking on the launch of this comic series Amit Roy, Partner – Shilton Hospitality said “Humour is the best way to break the ice in any conversation – in person, on the phone or on messages. Taking from this learning, we wanted to create a fun way to engage with our consumers. Hence we introduced Bar Banter.”

He further added “One cannot even imagine the conversations taking place at the bar. Our staff hears a variety of discussions every minute – from new business plans, friends having fun, couples dating – the list goes on and on. We took these inputs from our team, added a comic element and have presented it to you as Bar Banter. Follow us on Facebook and Instagram to follow the comic series.”

Watson’s recently celebrated turning five and introduced several new experiences for its patrons. Its menu offers comfort food and a wide range of drinks and cocktails.

Santé Spa Cuisine is all set to serve up delicious and healthy mini-meals for your little ones for Children’s Day!