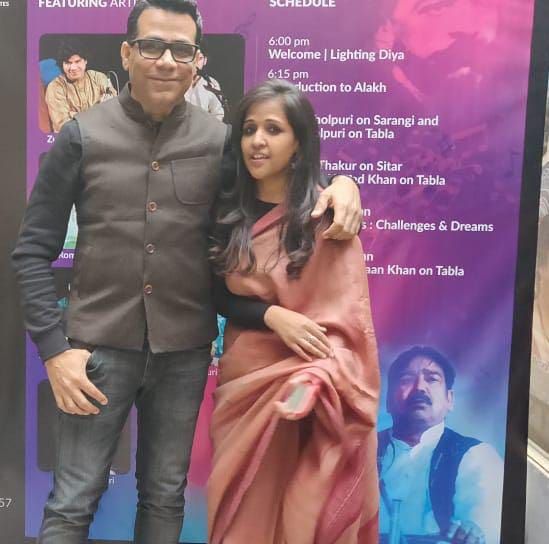 The countdown begins to one of the most pertinent and unique film festival of the current times.

With a well-defined objective of creating a collective consciousness about a time as challenging as the Covid19 pandemic and the following lockdown, Malhaar Virtual Film festival brings a bunch of engrossing human stories of the pandemic times, from across the globe to the world audience.

This unique and relevant online film festival is conceptualized and executed by Match My Talent. It will be streamed from September 18 to 27 to a global audience spread over three time zones. The tickets will be available at Townscript and Eventbrite.

The world has not only witnessed history in the making with the occurrence of Covid19 and the days of global lockdown, but each living person has literally been a stakeholder in this phenomenal chapter that took place during our lifetime. People around the world have faced this commonly shared crisis together irrespective of their individual diversities.

Malhaar will showcase the films made by professional as well as amateur filmmakers and content creators from March to July 2020, both fiction and nonfiction categories. The duration of each film will range from one to 30 minutes depicting the experiences, emotions, and observations of the lockdown days around the world. The festival has received 408 entries in 18 languages from 22+ countries. India’s finest storytellers like Mr. Rajit Kapur, Mr. Adil Hussain, Mr. Neeraj Kabi, Mr. Aditya Kripalani, Mr. Gautam Vaze, and Mr. Ajayan Vincent have come on board as the honorary observers to shortlist the ones with the clearest narrative, for the final screening.

“The shortlisted films will be available 24×7 over 10 days, just to make sure that no one interested needs to miss them for any reason. Not just that, the festival would also be buzzing with filmmaker Q&A’s – just like it would happen in a non-virtual film festival because not just the film but the thought process of the filmmaker is equally critical to build a point of view, on a subject like the pandemic, that none of us are getting spared from. Various talks and interactions are being planned for the global audience too” adds Sonia Swaroop, entrepreneur, documentary filmmaker and co-founder of Match My Talent.

The Most Stunning Festival of Piercing The Skin To Exhibit Devotion