Deeper Intimacy With My Own Embodiment Says Monica Dogra 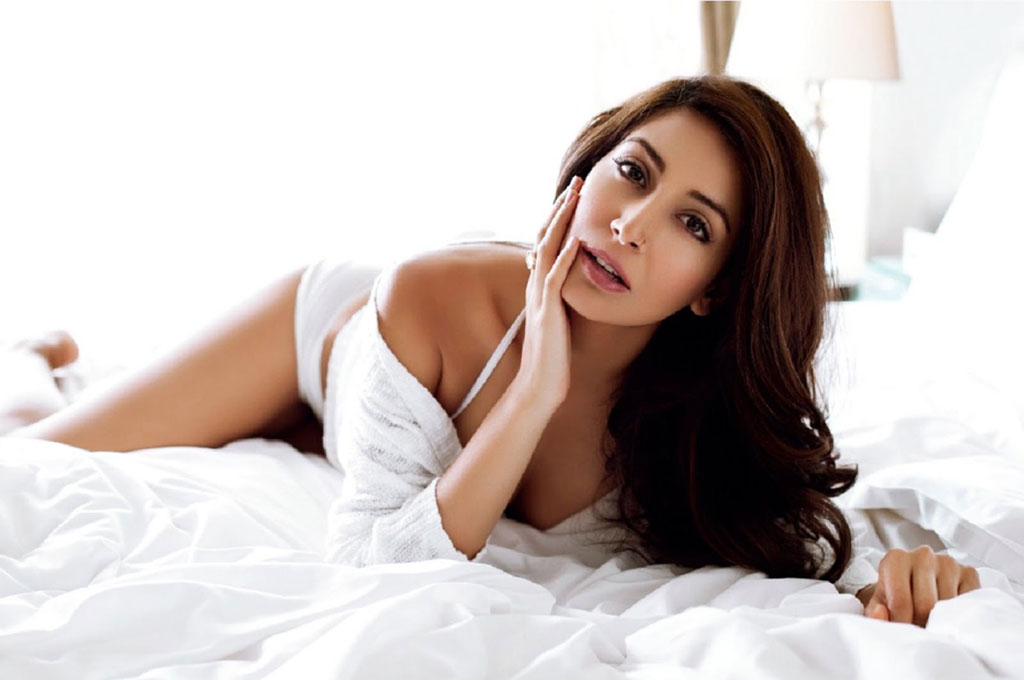 Singer and actor Monica Dogra is out with a series of stunning semi-nude pictures quips that shooting for nude/semi-nude with a female photographer has helped her with a deeper intimacy with her own embodiment.

She drops a series of semi-nudes on her social media and expresses her gratitude towards the female photographer for the experience.

Monica Dogra wrote, “I have discovered a deeper intimacy with my own embodiment from shooting photos nude/semi-nude with female photographers who I am in awe of as beings”

“Women who I find to be exquisitely beautiful, not just for their form, but their spirit, their fire, their authenticity, their artistic offerings. I use this opportunity to specifically thank the photographer of this series… @aranka_israni … you really have brought me into a space of softness that I didn’t even know I had. Thank you thank you thank you”

“I also want to shout out @toranjkayvon and @anushkam – two who shot my covers for maxim… seriously grateful to have been seen by you and held through that experience. Wouldn’t have had it any other way. Love you guys so much. Grateful. So grateful. :)”

Monica was also seen in Netflix’s original ‘What Are the Odds’ – helmed by Megha Ramaswamy, also starring Abhay Deol, Yashaswini Dayama, and Karanvir Malhotra, the film tells the story of two unintentional teenage friends who end-up spending an entire day together.