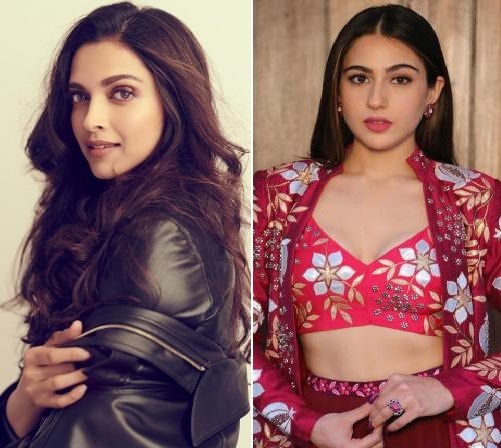 After ducking and dodging with legality, finally Sara Ali Khan and Deepika Padukone are back in Mumbai from Goa, ahead of their appearance before the Narcotics Control Bureau (NCB).

Deepika is slated to appear before the NCB in Mumbai in connection with a drug case on Saturday. Now the reports claim that actor Ranveer Singh has requested authorities that he would like to be present during the probe.

The NCB, which began the probe after a drug angle came to light in connection with Rajput’s alleged suicide, has now widened its investigation and called film celebrities for questioning.

Khan is set to appear before the NCB on September 26 (Saturday), along with actors Deepika Padukone and Shraddha Kapoor.

Meanwhile, statements of fashion designer Simone Khambatta and Shruti Modi, Rajput’s former manager, were recorded by the NCB probe team in connection with the drugs case.

The NCB, which began the inquiry after a drug angle came to light in connection with actor Sushant Singh Rajput’s alleged suicide, has now widened its investigation.