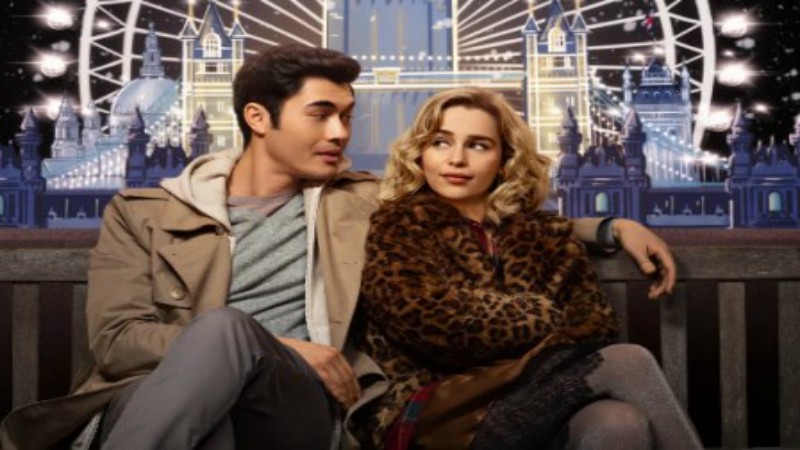 This romantic comedy trailer chronicles a girl, who is cynical, slightly unlucky and works as an elf at a Christmas shop year-round, meeting and falling in love with a relentlessly optimistic boy.

Set in London, the romantic comedy takes place during Christmas. The film is directed by Paul Feig, with Emma Thompson co-writing the screenplay.

Last Christmas, which takes its title from the classic Wham! track, will feature the music of George Michael, including previously unreleased material by the late artist. The project, which touches on issues close to Michael’s heart like homelessness, received the singer’s blessing while he was alive.

Clarke is known to play Daenerys Targaryen on the HBO hit series Game of Thrones. Whereas Golding’s first-ever feature film role was the lead in Crazy Rich Asians, which has skyrocketed him to leading-man status after the Warner Bros’ hit romantic comedy.