“Everybody is a villain in Somebody’s life”, Actor Yash Promotes Brand- Villain 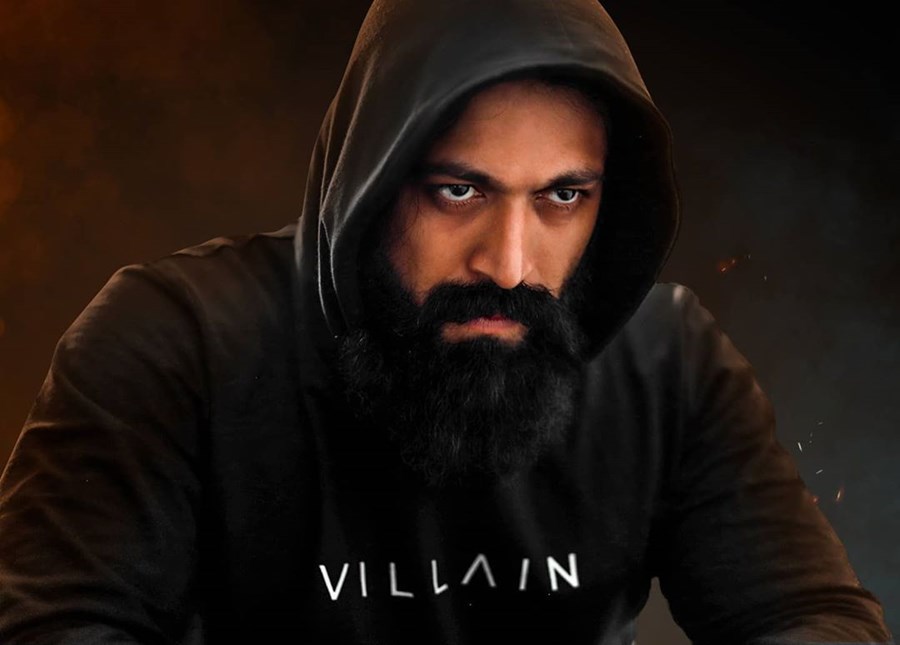 Last month Superstar Yash partnered with founders of Beardo to launch a lifestyle brand- Villain to simplify shopping for men. VILLAIN, the online portal is a lifestyle brand which caters to different needs of men. The actor today promoted his brand through an intsagram post.

Yash shared a picture of himself and wrote, “Everybody is a Villain in Somebody’s life. So be a VILLAIN and follow @villainlife.official. #villain #heronahivillain”

Everybody knows him as a brilliant actor but his acumen for business is not known to everyone. Yash partnered with Beardo, a grooming brand that caters only to menswear segment. Their collaboration Villain will groom as well as style the men with their merchandise which includes logoed T shirts, hoodies and shirts along with perfumes.

Meanwhile, on the work front, Yash was seen in the superhit film KGF: Chapter 1 which made him reach next level of stardom all over the world. He will next be seen in ‘KGF: Chapter 2’ which is directed by Prashanth Neel and produced by Vijay Kirugandur.

The film also stars Sanjay Dutt and Raveena Tandon. The film will be released in Kannada, Tamil, Telugu, Hindi and Malayalam. Hindi release of the film is distributed by Farhan Akhtar and Ritesh Sidhwani’s Excel Entertainment jointly with Anil Thadani’s AA Films.