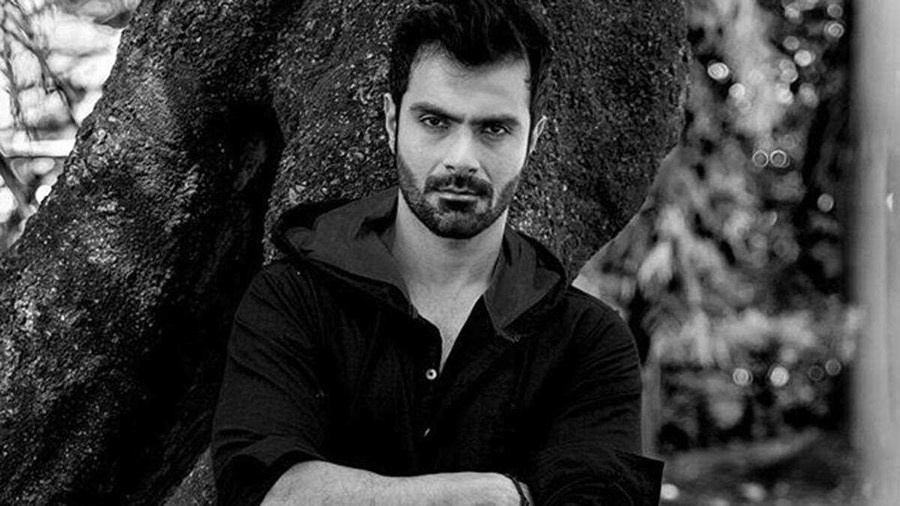 To live a normal working life amidst corona has become a new normal. Shoots have resumed, people are back to the sets. Amidst this, actor Ashmit Patel has also been signed for new film ‘Bombay 5’.

Ashmit who was last seen in 2018 film ‘Nirdosh’ is making a comeback after two years. Talking about the film ‘Bombay 5’, he said, “The film is based on real incidents that took place in the Bombay 5 area. I have a very strong character to play in the film. I am playing the role of a gangster Bashir Khan in the film.”

Adding to it, he said, “We will start shooting for the film in December. Till then the whole team is working very hard on the pre-production of the film. As it is based on real incidents, we have a bigger responsibility upon us to portray it in the right sense on the big screen. There should be no mistakes.”

Bigg Boss season 14 is currently going on and Ashmit himself was the contestant in season 4. When asked, if he is following the show, he replied, “I do not watch Bigg Boss at all.”

The film ‘Bombay 5’ is being directed by K Hussain Naqvi and stars Ashmit Patel, Somi Khan and Sujoy Mukherjee in lead roles. The team starts shooting in December 2020 and they aspire to release it in July 2021.

FESTIVITIES GET A ZING, WITH KFC’S NEW TANDOORI ZINGER BURGER