Explore the Most Stunning Gondal City of Gujarat, The Unknown Place

Scout the unknown place in Gujarat! Explore the Gondal City of Gujarat!

ROYAL GARAGES: The stupendous place to be visited in Gondal and has owned a special attraction of the visitors. The Royal Garages in Gondal are known for the freaking cool collections of vintage and classic cars which belong to the period between 1910 and 1955. And those classical vibration-induced cars are used back during World War II and the post-war period, along with American cars which are dating back between 1940 and 1950. Further, the garages also inhabited with different types of limousines and sports cars manufactured between 1950 and 1960. However, the majority of the cars have the original state number plates. So, let’s take a walk into the classical period and instill with inspiring knowledge. 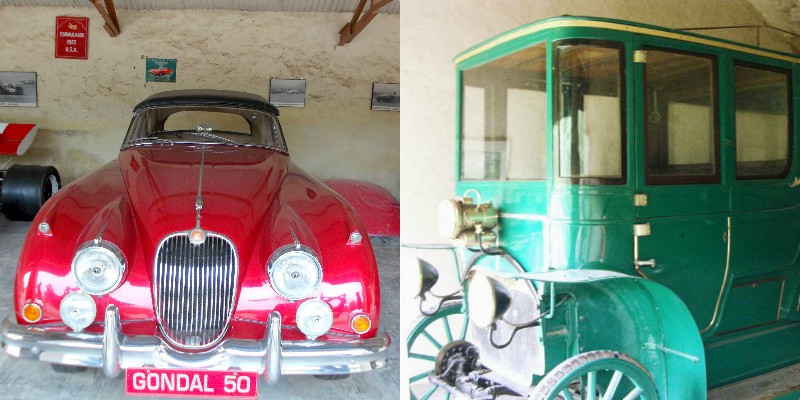 RIVERSIDE PALACE: Imagine a grand classical palace situated near the serene water flow! That’s how tranquil the place could be and it is must visit place in Gondal. The Riverside Palace was constructed in 1875 by Maharaja Bhagwat Singhji for his son, Yuvaraj Bhojraji. Presently, this place is now a heritage hotel which is owned and run by the descendants of the Maharaja. An interesting part of the living room is that it is colonial style with antique wooden furniture, sofas and a chandelier. NAULAKHA PALACE: Naulakha palace is the most popular site in Gondal and is known as the private museum of Maharaja Bhagwat Singhji. It is inhabited with a varied collection of princely relics, antiques, and artifacts. This particular palace also induced with stone carvings, jharokhas, carved arches, spiral staircases, and a pillared courtyard. 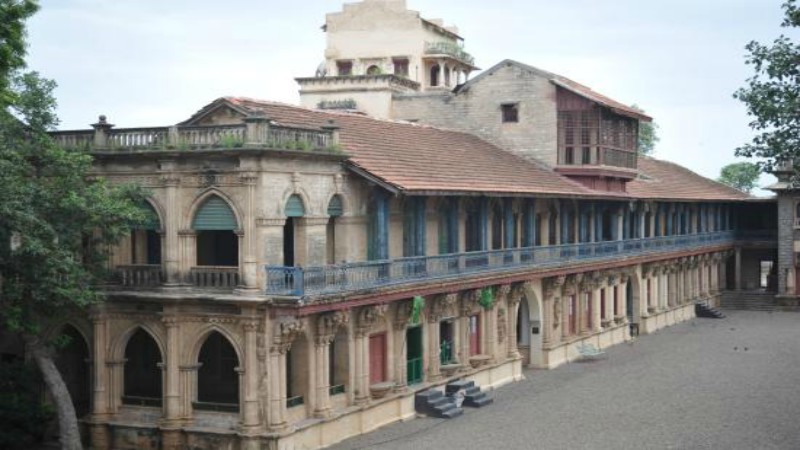 VERI LAKE: The flamboyant filled Veri lake is one of the prominent lakes in Gondal. If you are a lover of nature and if you love watching birds, then this is an ideal place for watching birds like pelican, flamingo, spoonbill, crane and black, glossy and white ibis. 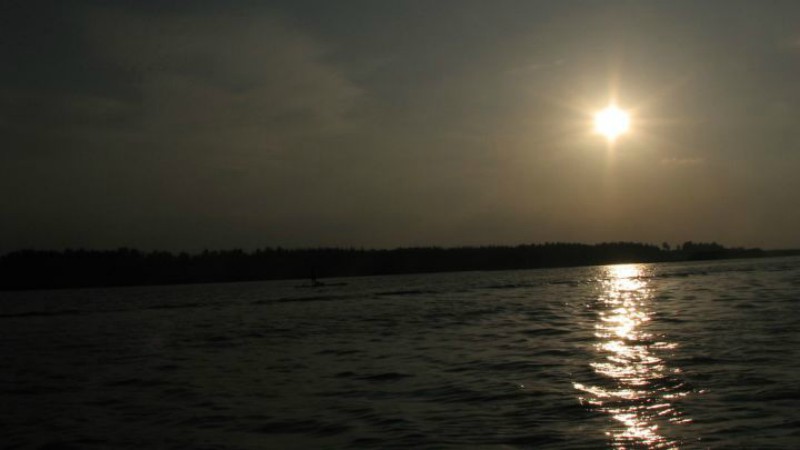 SHRI SWAMINARAYAN MANDIR: This is absolutely the greatest place which is well-planned with a clean environment. The breathtaking architecture of the temple and its smiling volunteers will guide you around the vibrant places inside. And the whole temple complex is staggering and beautiful and the gateway at the entrance is a something more stunning with its grand style. 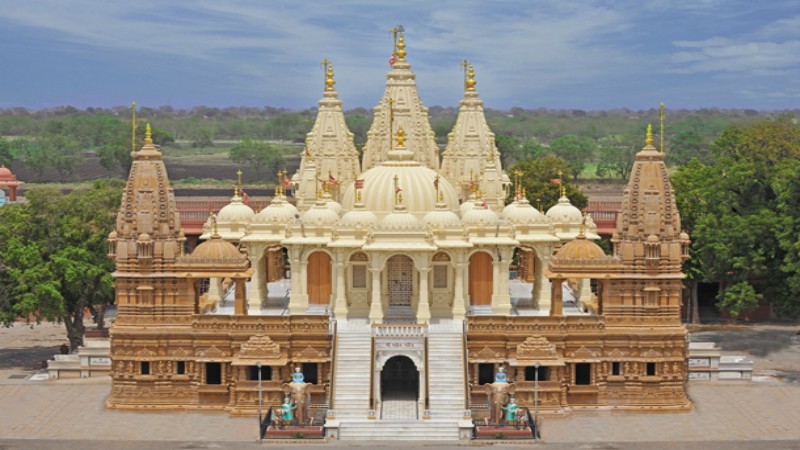 Do not miss exploring the lesser-known beautiful places in the world!

Take new steps into less popular places and so you might discover wonderful places!

Wow! The Strangest Unusual Trees With The Names of Animals!

5 Super Foods You Must Eat For A Beautiful Glowing Skin

9 Monsoon Travel Tips For Every Wanderlust