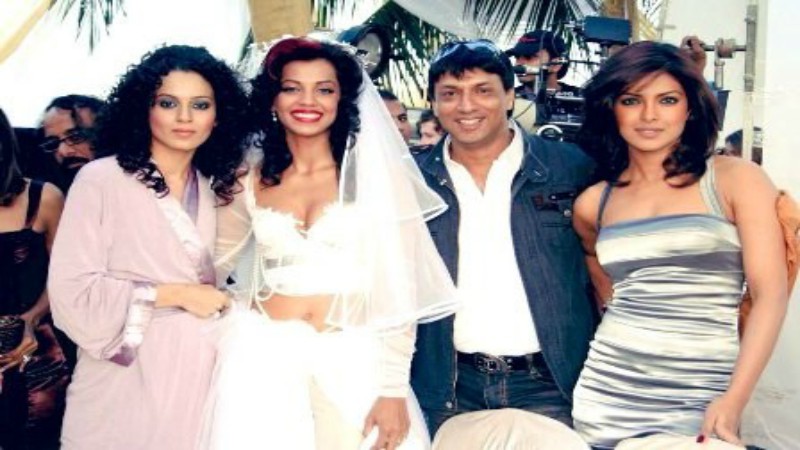 The film made box-office and critical history with its stellar performances and impressive narrative. The film clocks 11 Years today and the filmmaker is nothing but grateful.

Madhur Bhandarkar just took to his social media profile and wrote, “#11yearsOfFashion  Always humbled by the love showered on the film. Thanks to @priyankachopra #kanganaranaut @ronniescrewvala, @mugdhagodse267 & the entire technical team for their immense contribution. #FashionkaJalwa #Fashion”

The film features Priyanka Chopra in the lead role as Meghna Mathur, an aspiring fashion model; it follows her transformation from small-town girl to supermodel, the Indian fashion industry and the careers of several other models. Fashion also explores feminism and female power in Indian fashion.

The film opened with positive reviews. Critics praised its screenplay, cinematography, music, direction, and performances. It collected a whopping 600 million at the box office and was commercially successful.

To tell a story like Painful Pride was listening to my conscience call, says producer Maansi