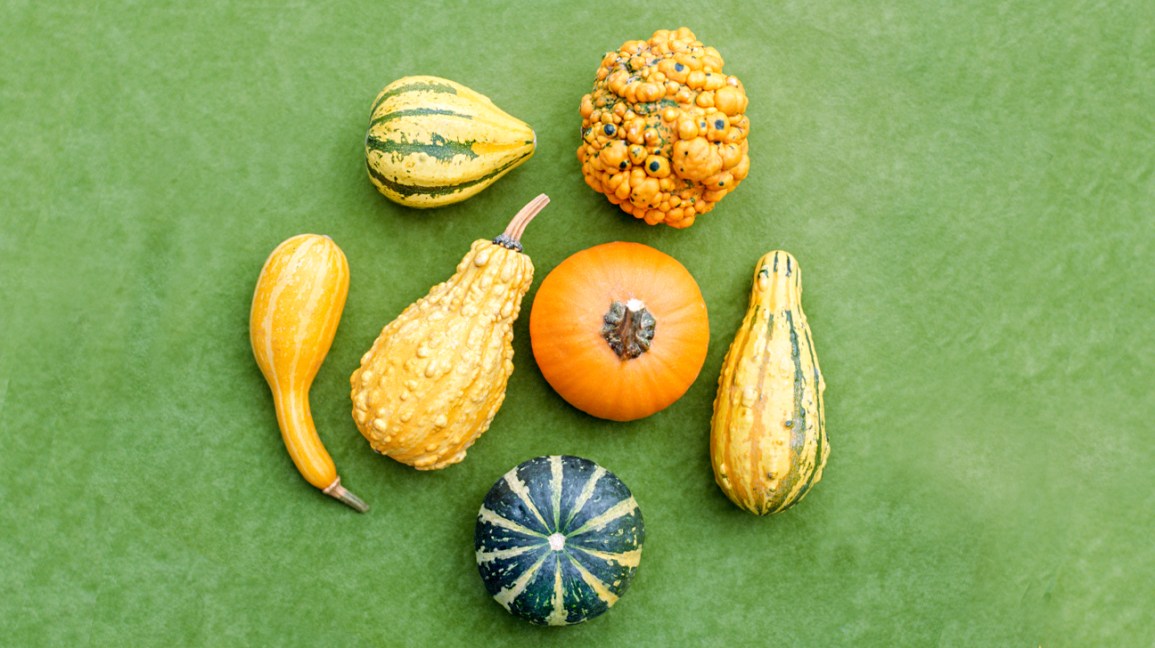 AVOID ADDING THESE VEGGIES TO GET FLAT BELLY DIET PLAN!

Almost all of us wish to have a flat belly and we could have involved in several possible ways to shed those extra kgs clinging to your waist. Since lockdown is here, we could have happily engrossed in losing the weight and focused on getting a flat belly. When it comes to flattening the belly, you would definitely follow up on a certain diet plan. So, what’s a diet chart without veggies? Obviously, we could add several veggies which we think would make us healthy as well as helpful in shedding weight. But what if certain veggies would make you fat? So, here are a few veggies to get a flat belly.

AVOID GOING DIRTY: Believe it or not, there are only a few nutritional benefits when you go organic. Even the pesticides used on conventional and genetically-manufactured crops are directly connected to belly issues such as abdominal pain, nausea, and diarrhea as per the recent study. So, you could decrease the consumption of pesticides, and avoid belly woes by choosing organic. As per the Environmental Protection Agency, certain veggies include spinach, bell peppers, potatoes, cherry tomatoes, hot peppers, kale, and summer squash as well.

CONTROL GOING FARTY: Veggies such as cauliflower, broccoli, cabbage, and brussels sprouts would not only make you far more but also increase the pungent. So, the reason behind this is due to raffinose and sulfate content. Well, the raffinose is a kind of sugar in the above-mentioned cruciferous veggies which would remain undigested until it reaches the large intestine in which it is fermented by gas-producing bacteria. Meanwhile, the smell comes from the sulfate which is also found in the cruciferous veggies as per the studies. However, you could do nothing to stop consuming it but you could have it in a meager amount.

CURB THE CHOICE OF STARCHY: When it comes to losing weight, the first and foremost thing we do is to avoid foods that are high on the Glycemic Index (GI) which is actually a measure of how quickly blood glucose levels rise according to certain food intake. However, veggies such as potatoes, carrots, sweet corn, and squash are the veggies that are topped in starchy foods. So, it is better if you have it at a moderate level. You should also be highly conscious about the veggie consumption which is low in GI and low carbs such as asparagus, cucumber, and leafy greens.

LIMIT THE SATLY-CHOICE: Did you know canned veggies are high in salt content? Yes, it would provide monosodium glutamate content which in small doses could lead to stomach aches and indigestion. However, a study has found that amounts of vitamin A, C, and folate in frozen veggies are higher than in their fresh forms.

9 Wonderful Benefits of Travelling You Should Know For Sure

Stop Eating These Foods This Summer