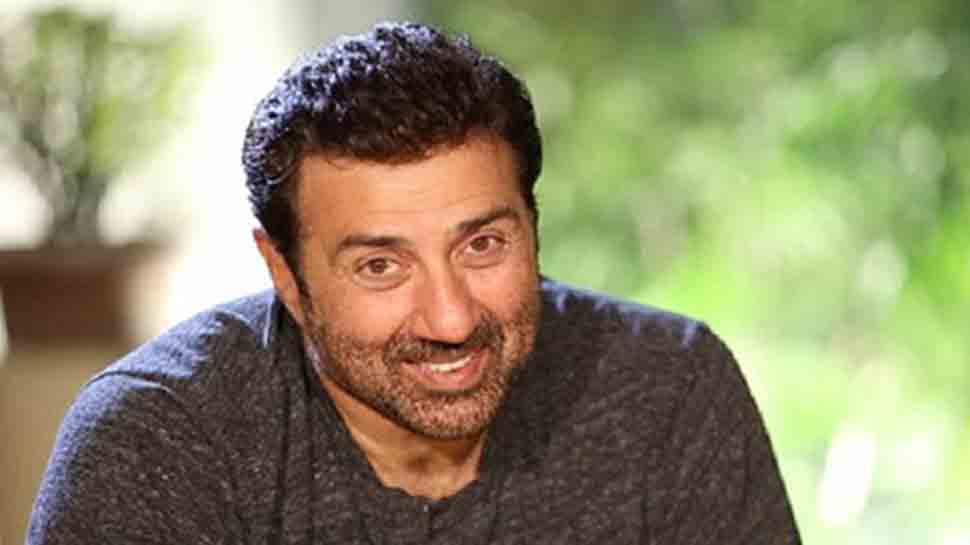 We all know Bobby and Sunny Deol are very close to each other. The brother duo shares a special bond. Bobby has always said that Sunny considers him to be his third son and he is like a father figure to him. Sunny Deol turns 64 today and Bobby has special wishes for his brother on his birthday.

Sharing a photo of his brother, Bobby wrote, “Happy Birthday to the greatest soul! A brother! A Father! A Friend!”

Sunny Deol made his debut in the year 1983 with the film ‘Betaab’ and he got praised for his very first role. With acting in his genes, he has given many super-hits in his career span of 37 years till now. From being a lover boy to an army officer to full-fledged action hero, he has excelled his performance in each role of his.

The actor was last seen in the film ‘Blank’ that got released last year. He even directed the debut film of his son Karan Deol ‘Pal Pal Dil Ke Paas’ last year.

While Bobby has bounced back this year and has begun his second innings. He was seen in the film ‘Class of 83’ and his performance in Prakash Jha’s web show ‘Aashram’ was loved by one and all.

Recently, the actor shared the news of the release of the second season of ‘Aashram’ on MX Player from 11th November 2020.

​Prabhas Confirms Beats Of RadheShyam On His Birthday