The colorful Onam! The Real Story of the Harvest festival!

The colorful festival, Onam is here, which is an annual festival in the state of Kerala in India. This particular festival falls on the 22nd Nakshatra and is known to be Thiruvonam in the month of Chingam in the Malayalam calendar which is a Gregorian calendar. Onam is celebrated by the people of Kerala and is a harvest festival. It is the official state festival of Kerala along with the sugary public holidays which begin from Uthradom or Onam eve. 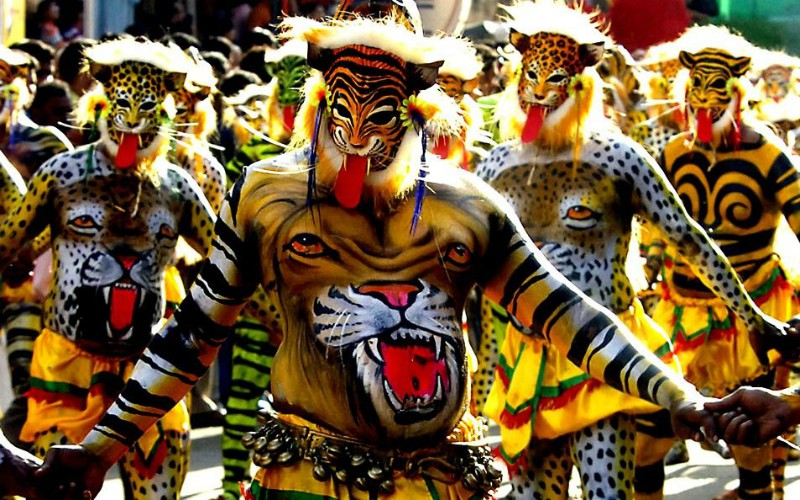 Have you ever heard about King Mahabali? King Mahabali is the most popular legend behind the Onam festival. The visit of King Mahabali to the state of Kerala is celebrated as Onam. The King is also famously known as Maveli and Onathappan and the festival itself is celebrated in a fervor of King Mahabali who is massively respected by his subjects. Here is the story, where once Kerala was under the rule of an Asura King, Mahabali and the King was greatly respected in his kingdom. He was considered to be wise, judicious and too generous. 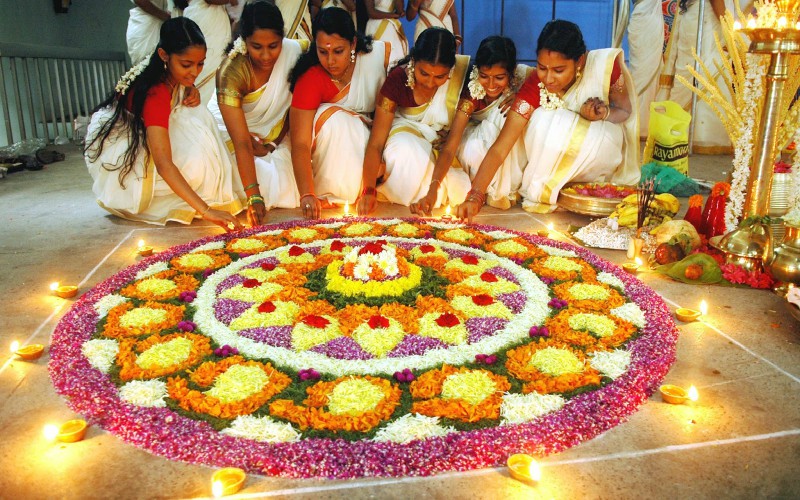 The kingdom was witnessing the merriment days under the rule of the king and there was no discrimination based on caste or class. Everyone was treated equally under his rule and there was no place for poverty, sorrow or disease during the reign of King Mahabali. By witnessing the growth of King Mahabali, Gods were extremely jealous and so to curb the reign of Mahabali, Lord Vishnu disguised as Vamana and asked for a piece of land, where the king is too generous and promised to do so. As the first step, the disguised Lord covered the whole of earth and with the other step covered the whole of skies. The king later realized that the third step would destroy the earth and so he requested the Vamana to place his foot on his head which dragged him to Patala, the nether world.  Later, Lord Vishnu revealed his real image and the King was also pleased to see his god. Lord Vishnu came to test the King down on the earth and the King won the test. Lord Vishnu also granted a boon to the King. 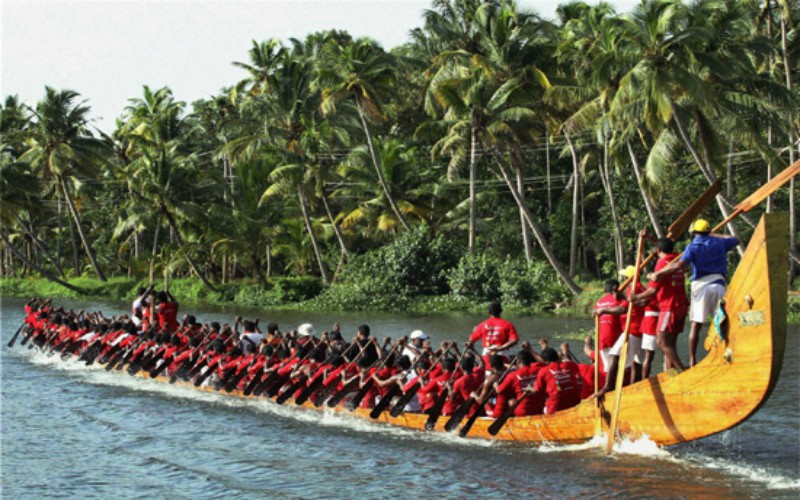 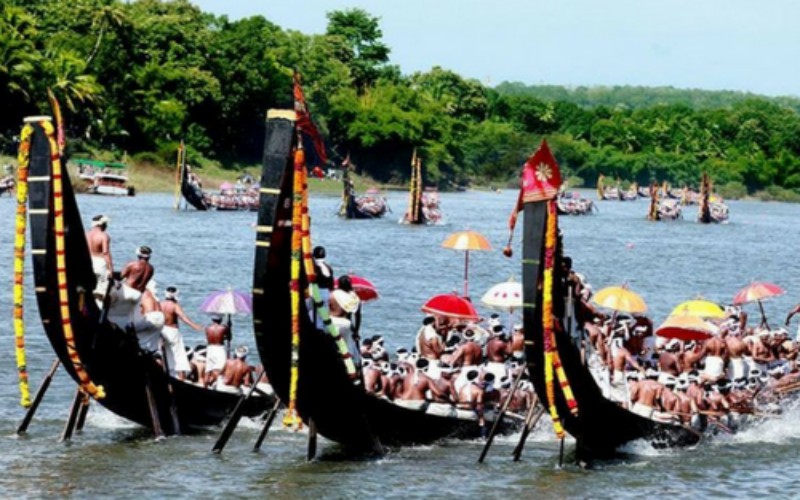 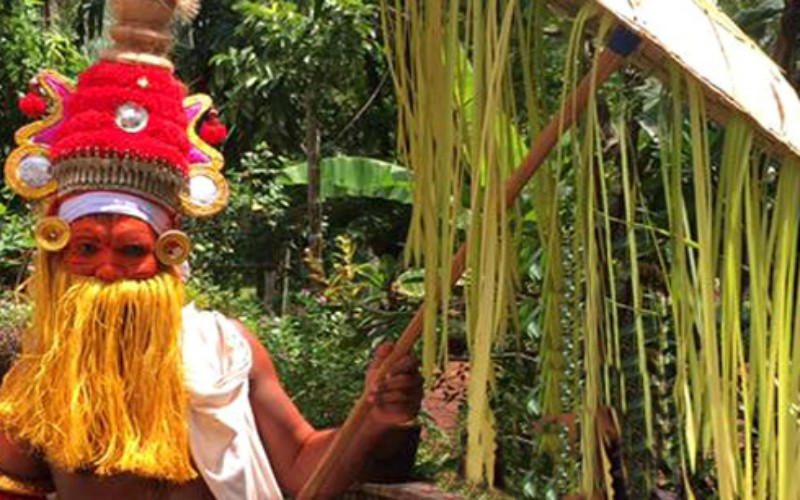 A colorful festival which is incorporated with vibrant and traditional drum beats, where people dressed up in traditional silk clothes and enjoying the merriment days of the festival. Happy Onam 2019!